What is a Parent Club's purpose? Does it only serve club members or should it serve the breed? Should all dog clubs try to help dog owners? Read COMMENTS below. 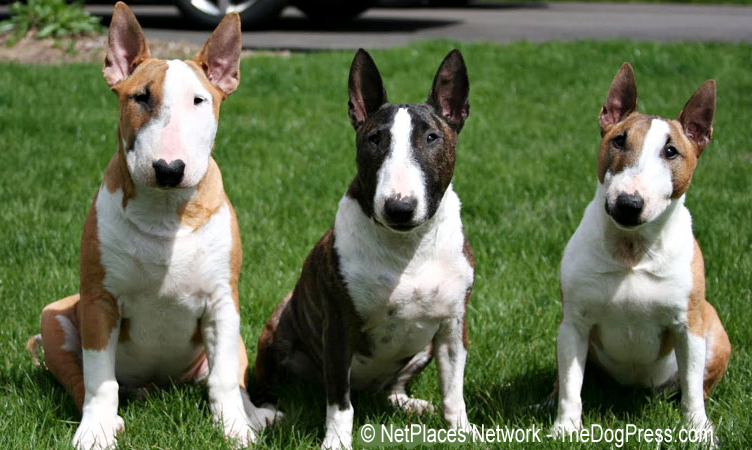 Have you ever wondered what a national “Parent” breed club is all about? What do they protect? What is their purpose? Until recently, I thought the parent club is the source of all information on the specific breed. It is where you go to find reputable breeders, people that you can trust and learn from; and if you ever have a problem, they are there to guide you and help you resolve the issue at hand.

After all, it is for the betterment of the breed, right? The Miniature Bull Terrier Club of America is not one of those clubs. My experience is that they do not stand behind their breed and act contrary to AKC policy which is that anyone can file charges/complaints against anyone.

The MBT Club Constitution prevents “outsiders” from asking for their assistance. Only members can file complaints against members. For example: I purchased a puppy for my child to show in the breed ring and performance. This puppy was sold as a “show potential” and had the possibility to be the foundation for my kennel if I so decided (no obligation to breed). 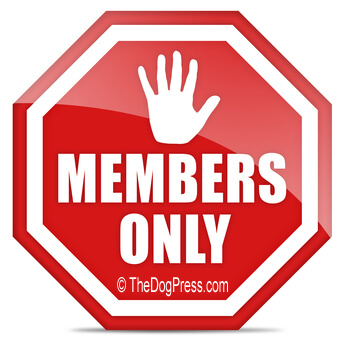 The breeder failed to disclose the health risks the breed is prone to as well as the health issues in this particular line. I trusted this breeder to educate me. Fast-forward 16 months, the puppy did not pass her heart test and the breeder continued to mislead me instead of taking responsibility.

I reached out to the parent club for assistance but I have been ignored. I did not even receive an acknowledgement. Why? Because I am not a member. Their constitution only allows a member to complain (or press charges) against another member in order for them to step in and take any action against the party that is not following the rules. It did not matter that I submitted proof of this breeder’s wrong doing, only that I was not a member.

After doing some searches on the OFA website, I have discovered that the club’s standards are not being followed by multiple members (including some Board members) since testing/breeding is done before the age of 24 months (as recommended by the parent club’s health committee). Everyone keeps quiet about his or her breeding practices and keep breeding. 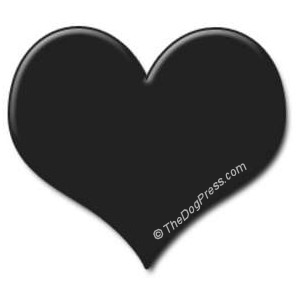 No one seems to discuss the heart! Has the parent club lost focus to their mission? And most of all, what happens when a community member buys a dog from such a breeder and it turns out they were misled? Do they have absolutely no recourse against the breeder? Is the parent club so blind that the community does not matter? They accept anyone as a member, so you better become a member, pay your dues, and then file charges so something can be done. Is this something that is for the betterment of the breed? Or will this breed eventually going to die out due to the parent club failure to protect it from dishonest members/breeders?

What happened to the breed club promoting the breed and getting the community involved so they can continue to grow? Have the animal activists infiltrated the club so bad that the club has lost its original purpose? What happened to breeding for type and character while maintaining and improving health? Why has the breed deviated from the standard so much? 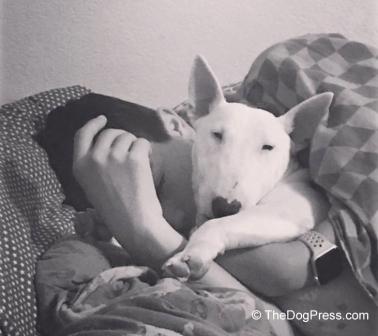 In the early days the breed clubs welcomed new members and mentored them about the breed without holding anything back. It was not embarrassing to go to a National and sit ringside watching the dogs and asking questions. Breeders would critique to their interpretation of the standard without calling each other names. It was a pleasure to go to shows and learn! Today, most breeders seem to hide health issues or mislead the newbie then laugh in their face when a mistake is made. There is no educational material or updated health information coming from the parent club, yet they state they “advocate for the rights of responsible breeders and owners” and “participates in canine health research.”

In closing, I urge everyone to look into their own parent club and check out the rules. AKC states that anyone can file charges/complaints against anyone. I have reached out to AKC with regards to this issue and at this time they keep passing the email from one person to another, as they do not know how to answer it. If you are reading this paragraph, it simply means that AKC still has no answer for me. My concern is that other parent clubs are doing the same thing. What will the future hold for them?

COMMENTS HAVE CLOSED, here's a sample of some of the best replies.