Amazing true story about human heroes and an exhausted dog pulled from the water but barking like Lassie, he jumped back in to lead them to his people… 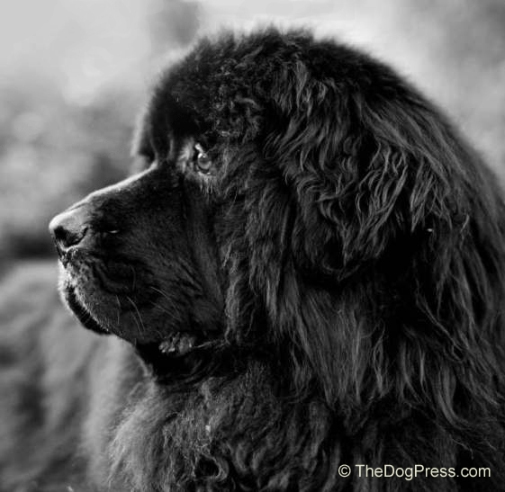 I am bound to a promise that names will not be revealed but this is a true story. None of the people involved want any kind of recognition.

A dear friend is an Engineer in a plant in Western NC. The plant owner is very environmental centered. He takes his commitment to the highest level in outfitting each property he owns with the very best equipment to face any disaster. He trains the employees to tackle anything that might come and when possible, sends teams to help in disasters.

Enter Hurricane Harvey. The Swift Water Rescue team was dispatched by air to the Houston area. The water-equipment had been trucked from 5 hours away for their use. Boats, motors, food, water-waders, first aid equipment, etc. The team packed only 0ne change of clothes each and raced to the airplane knowing not what they may face.

Upon landing they were trucked to a staging area near Cedar Bayou where they set right to work, in heavy rain. Rain and more rain - 51 inches of rain!!!

Day one they patrolled flooded streets in a subdivision. Many boats, including the Cajun Navy, were nearby. My friend spotted a big black object swimming toward his boat, eyes LOCKED on my friend’s face...

A pretty good swim later, the big black dog presented his owners, flooded out, desperate! They were taken back to the staging area...with the dog, where they stayed until a shelter could be procured. The owners were very worried about the dog as so few shelters were ready yet, and none in that area accepted pets... 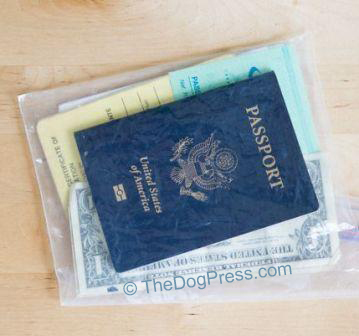 But these owners had been in this rodeo before and were PREPARED. They had all their important papers in dry bags AND had taken the time prior to the storm to go to the vet and get copies of their dog’s medical records and microchip information and a HEALTH CERTIFICATE in case they found a way to ship the dog to family.

Lucky for them, they were rescued by animal lovers and a member of my dog club. The Big Black Dog was invited to stay and over the next few days it was determined he would be safer back in Western NC.

Meanwhile, waiting for a non-stop flight, the swampy stinky team guys were treated to showers in the pilot’s lounge and given meal vouchers. Big Boy was wrapped in blankets as the airline attendant determined he was under too much stress and too wet to go in the hold... too cold in there... I Imagine every rule was broken that morning but we were assured later by a CEO at the airline, that he was pleased with his employees actions.

A few hours later, all arrived safely home and big boy was treated to a spa (!) and grooming to get rid of as much muck and bacteria as possible after his 5 days in the water. Knowledgeable people were consulted to feed and warm him slowly so as not to further stress him or upset his tummy...these big guys can bloat you know!!

The big dog slept for hours, utterly exhausted... He ate small meals, drank electrolytes and mom’s home-made chicken soup. He has recovered from his ordeal quite nicely and with complete acceptance of his extraordinary circumstances.

The plant owner only lifted one eyebrow when viewing the bill for 11 returning employees instead of 10... and he welcomed his new Temp employee!!!

The owners are still in shelter, no one is sure when they may be able to begin the process of reclaiming their home - and their dog!! But rest assured they keep in touch daily and Big Boy is relating his new experiences as a Tar Heel... by Skype! He is enjoying his new playmates and going to work as a plant mascot. He is safe and will return to his home as soon as his “real owners” can do so.

There are tales like this one all over the stricken hurricane area...you just don’t hear about them...the hero people who also rescue desperate animals. The very small downside is the big boy will never sleep on the floor again... His sleep number is 42...