Pet adoptions surge during Christmas as people open their hearts and homes to shelter animals but there’s a dark side to the adoption racket. 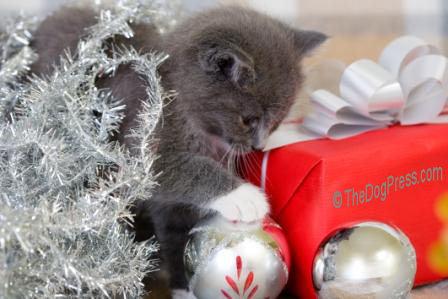 USA Today, quoting Tufts University, confirmed that many shelters are “importing dogs from other countries to meet demand for animal adoptions.” I’m not a breeder, just an average person who was shocked by a particularly rotten con game and, as an animal lover, I couldn’t let it go.

With the cost and risk of shipping today, my first thought was that the story was reporting gone wild. Not so.

"Animal shelters in the USA are casting a wide net - from Puerto Rico to as far as Taiwan - to fill kennels," reported USA Today. The reason? Through education and financially supported pet sterilization programs, many shelters "have solved the stray problem in their own area - but rather than shut down, they become de facto pet stores." The adoption charge was more than most people pay for TV or stereo!

The animal rights “guilt” campaign is working. People shun a purebred because PETA says they will be condemning an innocent shelter dog to death. Of course that isn’t true but the average family thinking about a puppy for Christmas is persuaded. What people don't realize is that most pets dumped at shelters have health or behavioral problems that other owners found impossible to deal with.

My accountant happened to call and needing to unload on someone, I told him about shelters importing animals for Christmas!  He is a cat lover too and he said "Let me do some digging." He called me the next day and that is when I decided TheDogPress.com readers should know this - Shelters (and animal rescue people) have morphed into big business entities which unlike me and you, get to keep all the money because they are IRS charitable organizations.  “Adoption fees” and donations are tax free income!  No wonder the "rescue" and "adoption" business is exploding! 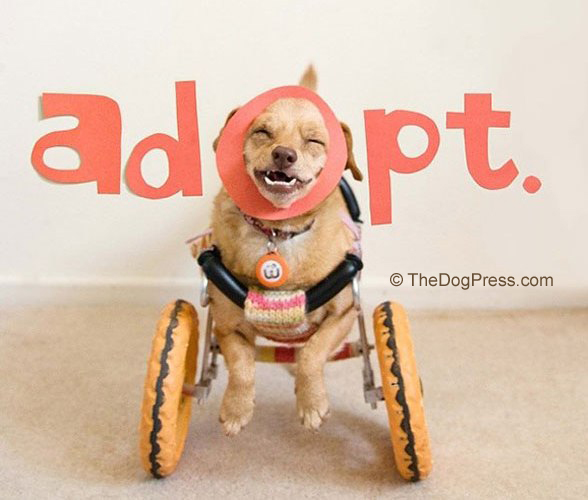 With just a little research, I learned shelters actually capitalize on cats and dogs with obvious physical defects. They are extremely marketable. Everyone wants to save the one that would otherwise be euthanized. I’m all for that but not for using those poor animals as bait to get people in to the store...  I'm sure The Humane Society of the U.S. (HSUS) is the leader in sympathy-generated donations. Who can resist those heartbreaking appeals on TV?

My accountant said there are companies who do nothing but raise money for “charitable” organizations! The tax-exempt organization that hires the professional fundraisers winds up with only 2% of the money but 2% of 50 million dollars is pretty good. He reminded me about Senator Dole’s wife Elizabeth Dole who was the national head of the Red Cross.  She had to resign over a huge fund raising scandal.

I’m a little old for “surfing” but I learned something even worse! Many private animal shelters have acquired police powers and can seize animals THEY deem to be mistreated! You've seen the ads.  What worries me is if the animals are starved, sick, abused - whatever was the premise for the seizure - how can they suddenly be healthy and adoptable?  That sounds more like stealing saleable goods!

Animal rights groups can actually confiscate valuable property with no warrant and no probable cause.

I am a cat lover. Cats don’t get the publicity that horses and dogs get but I remember seeing on TV many years ago where in Texas, they broke into a house and seized a dozen Bengal cats. The camera caught a close-up of beautiful, friendly house cats in excellent shape. 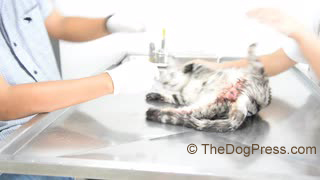 It then cut to a magnificent male on a stainless steel table, limp from anesthesia, apparently getting "altered." It was clear that he was in prime coat, weight, and condition.  The Bengal had just been accepted for TICA registration and the spotted cats were selling back then for well over $2000 so I guess that shelter made out pretty well!

Dog and cat breeders have a problem and it appears no one is sticking up for them. I'm getting better at researching material online. I used to donate to HSUS (before I learned better) and I would donate to the dog or cat registries but they don’t seem to want our money to fight animal rights, or the adoption racket. As my grandson says, go figure.