Is mankind really the superior species? Does top of the food chain mean humans are at the top of the animal kingdom in spite of unspeakable cruelties? 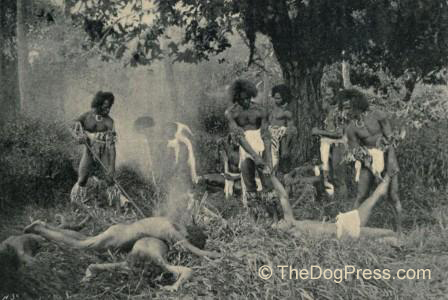 No other species kills “for the fun of it” although my daughter says the domestic cat will play with a mouse before killing it. I stand corrected but here’s the thing, only insects, fish, birds and humans kill and eat their own kind. I know because I’ve been in countries where humans still kill other humans as food.

We’ve all heard about cannibalism but what puzzles me is how we break other rules of nature. Humans kill for glory (as soldiers in war) but some people thrive on dishing out pain. Why else would they become boxers, wrestlers, or martial arts enthusiasts and why would other humans pay to watch them inflict pain?

What is it in the human brain that begs for stimulation through pain or mass killings such as we’ve seen increasingly over the last two years?

Humans torture for entertainment, as in gladiators or bull fighting or lower down on the human scale, by torturing helpless animals. No animal deliberately inflicts pain on another critter, not even wild cats like lions, tigers, and jaguars.

Think about your dog. He might fight for breeding rights or territory but never will he kill an opponent who submits. Off topic here but she has convinced me that is why God made a dog; as an example to man that some ethnicities just don’t get!

Back to the brain. I’ve seen first-hand that there’s something different about the human brain. It relishes cruelty. You hear whispers about interrogation tactics but it is them or us and I can tell you, those guys have extensive training and supervision. They are doing a tough but necessary job to protect other humans. My point here is that every once in a while, something deep in the human brain takes a curve. 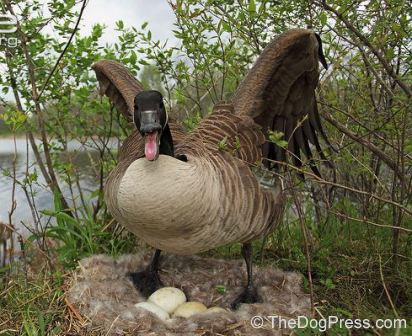 Think about these examples of our tolerance for, or as old-time medics might say, our addiction to cruelty. Humans kill for sport and to gain riches or more territory. Animals might have to kill to defend a nest or their offspring but humans kill to gain that which belongs to another person. My helper-researcher daughter pointed out that a lot of animals will posture and bluff and some will actually fight for territory but it is rare that they ever kill each other. She’s right, the loser gives up the fight before giving up his life.

The take-away here is that animals don’t fight over inedible or inanimate objects like gold, silver, or coal. Only mankind wages war over “things” and “beliefs” and we see that today more than ever.

We justify war as “protecting the homeland” and hope no one notices that it isn’t our homeland where 1.3 million soldiers are stationed today.

So what is it that makes the human race commit overt acts of cruelty? The answer was covered in Officer Training and it is pretty simple. The human brain releases endorphins when we kill, maim, or torture other living things. Endorphins are “opioid neuropeptides and peptide hormones” that create a feel-good “high” much like the drugs so popular today. May be there’s a connection. We get that “rush” in battle. It makes heroes out of ordinary men but it is hard to be a hero fighting for people who wish we’d leave… Sorry, back to topic. 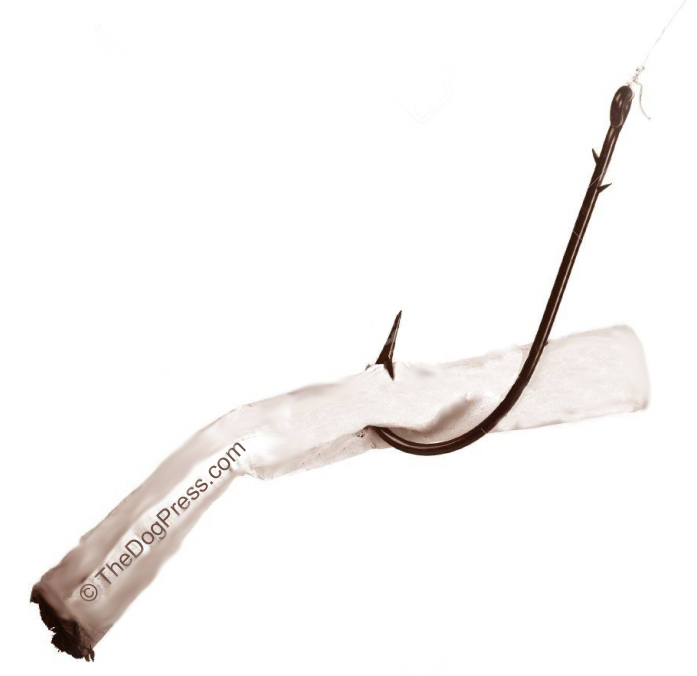 Mankind is the only species that is hooked on getting high. Whereas some people take drugs, other humans get their thrill (endorphins) from torturing people or animals. There is no shortage of statistical information linking animal cruelty to other forms of violent, even inhumane behavior.{1}

Some ethnicities actually feast on acts of extreme animal cruelty. According to the BBC, choosing one’s meat course and picking out the dog to be killed is not uncommon in China, Vietnam, Thailand, and South Korea. Been there, it’s true.

I saw plenty of “man’s inhumanity to man” but how often do you hear about mankind’s (now there’s a contradiction for you!) destruction of the natural world wherein we rape, pollute and poison our own nest for $$$ and power. No other species does that.

Is there any animal on the planet that feeds its endorphins through cruelty? Animals kill to survive. Only “mankind” kills for sport. I’ve seen it first-hand so take my word for it or look it up. The fact is that there are people among us who would kill other people for that adrenaline rush and the endorphins that follow.

I thought it was far-fetched when my daughter said “The Government has done a study on the connection between animal abuse and human violence.” She’s the internet guru but I decided to look it up.{1}

So folks, if your child or someone in your family is abusive to the point of cruelty, DO give it a second thought. Cruelty to animals is a red flag on a physical-mental condition that can lead to deadly violence.