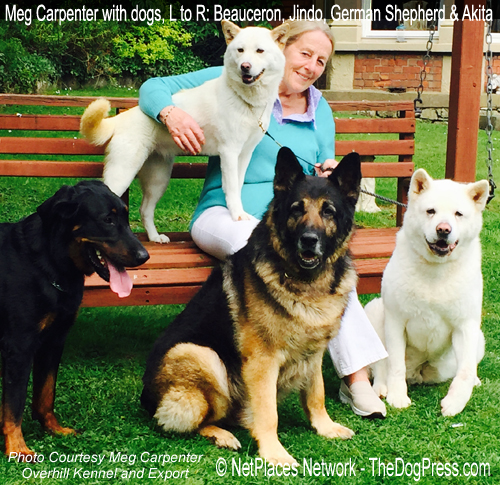 Carnivores don't eat corn or wheat… they eat meat. Whether it’s a first kill or remains of a previous one, it isn’t dry.

I am no expert on dogs or their country of origin but my military training on spotting the enemy erupted over Chinese infiltration of our colleges!

My daughter is concerned about catching measles after one of her friends got it and now her professor is down with the “flu” which she worries is corona virus! 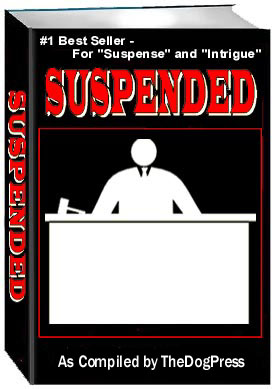 Dog show photos, ribbons and show leads are packed away but memories are kept alive by the internet, facebook and people who remember...

85 million pet owners spent over $72 billion in 2019, making us a powerful financial force!

Crooks are coddled, pets are banned but drug needles are OK on sidewalks.

Don't miss anything! Get your FREE, privacy-protected HEADlines Subscription!

See how WE work for YOU >advertising opportunities

Dogs are not our whole life, but they make our lives whole. - Roger Caras