The ISIS magazine al-Naba gloated over Covid-19. One of my active duty buddies said the buzz is that their leaders advised terrorists not to travel to “western countries to launch attacks.” 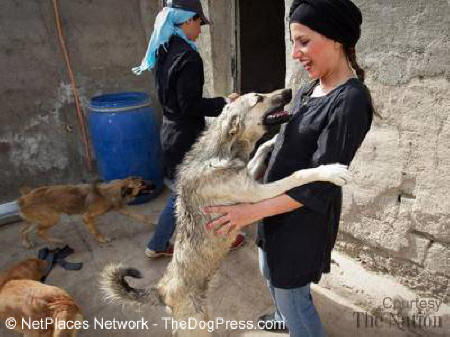 I asked if he had any sense on how ISIS feels about dogs? He laughed, said did I mean do they eat them? I grinned but it got me to thinking. What do we really know about these terrorists? My daughter is away this week but I’m okay with google so I did some checking.

Perusing the returns, I saw where an Islamic representative on The Hague city council called for the possession of dogs to be criminalized under Islamic Law. (see Ref #1) I don’t know Lanting but I remember he reported Britain's ban against dogs on public transit because Muslims refused to ride with the "unclean dogs".

How do you feel about banning police sniffer dogs at train stations so they don’t come into contact with Muslim passengers? Are we so politically correct we risk the lives of our own citizens to coddle an avowed enemy? Which is more important, American freedom and security or the rights of people who want to destroy us? What is being politically correct doing to the Land Of The Free and The Brave?

We elected not one but TWO Muslim Congresswomen. You don’t hear much about them but in the field we’d say they are “laying low” for a reason. Could be they were told not to raise any controversy that would impact another lady’s run for office. And this is a big one. Just in time for “May Day” Aljazeera said Amani Al-Khatahtbeh, their “first Muslim woman to run for federal office” is being threatened and unfairly treated. Was that a not-so-subliminal coincidence?

Europe is kicking security in favor of the political correctness that recently cost them a potential heir to the British crown. In Lérida, Spain, Islamic groups asked local officials to ban dogs from all areas frequented by Muslim immigrants, because of their Muslim beliefs {Ref #2}, saying their presence violated the Muslims' religious freedom. When I read that I wondered about all our guys out there still fighting for freedom.

To take away a harmless dog hobby is like imprisoning innocent people over COVID-19.

Was the election of non-politician Donald Trump a sign that Americans treasure the Freedom and “Rights” our soldiers still lay down their lives for? We still have a lot of soldiers and police trying to protect our religious and political beliefs. 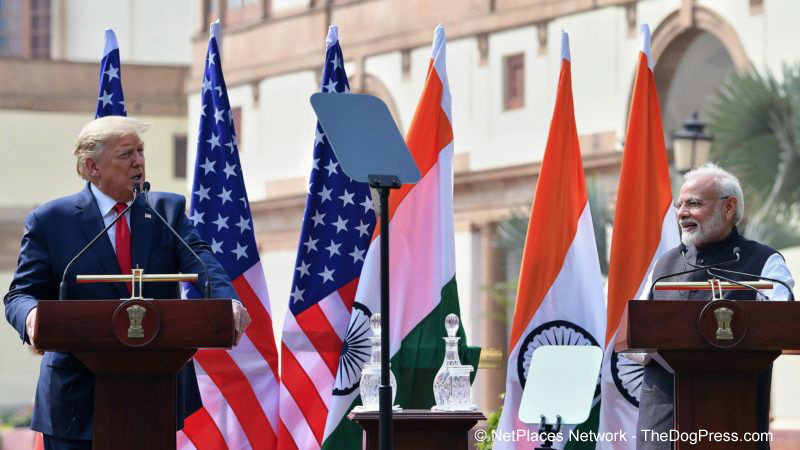 Do your own research but my concern is that with the bigger-than-you-know influx of Muslim refugees (or terrorists posing as such!) we could lose our freedom. My daughter said one of the first rights we’ll lose is the right to own and breed dogs! Yeah, now I've got your attention. It may be because you think "that's preposterous!" but enemies strike where it hurts the most. For you guys, that means the right to breed, show and sell purebred dogs.

Make no mistake. Islamics are smart, patient, and determined to systematically subvert our most fundamental rights and dearest traditions. We are vulnerable. The "animal rights" people pounced on that. If she was here, my kid would be telling me to toss in a little “espionage theory” and I know she loves to remind her friends that our worst domestic enemy in the fight to preserve our right to own dogs is the CEO of HSUS?

Must be long-distance telepathy. I hear her pointing out that Wayne Pacelle married "TV journalist Lisa Fletcher of Al Jazeera America"? I am not a big believer in "coincidence" when things form distinct patterns whether in the jungle or on a planning map. And what you don’t see is what’ll get you. Wayne Pacelle has “gone quiet.” Is his job done? Is it just coincidence that our culture is shifting? Is Al Jazeera still in the picture?

I’ll talk to her about that when she gets back, in the meantime, be thoughtful about who you vote for in your state this year. Whether you have animals or not, remember that some folks consider them unclean and other people think “animals have rights” that can upset the logic and balance of any election, local or state. Just because Islam has gone quiet doesn’t mean they have given up taking our beliefs and freedom.