AKC judge on deadly neglect to service dogs supplied to middle-eastern countries by the U.S. 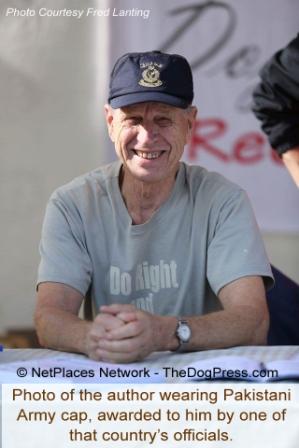 Most dog owners in the U.S. and some other countries (Canada, most of Europe, Australia, etc.) have pretty much the same attitudes toward dogs. Namely, that they are family members, sports partners, and co-workers.

Those typical citizens of such countries, who have not traveled abroad, are not cognizant of the ways that many other cultures view domesticated canines. As a frequent international judge, I have seen the spectrum that extends to each extreme.

Many years ago I had a neighbor couple who literally “babied” their little pet dogs. They had a play-room for Poopsie and baby-talked, kissed and cuddled, and dressed it in doll clothes. On the other extreme are regions where most dogs seen in the public arena are feral street scavengers destined to die at young ages of disease, traffic, etc.

However, with the exception of a few strict-Islamic countries, there can be found a small percentage of dog fanciers who share the same hobby that the readers of this publication do. 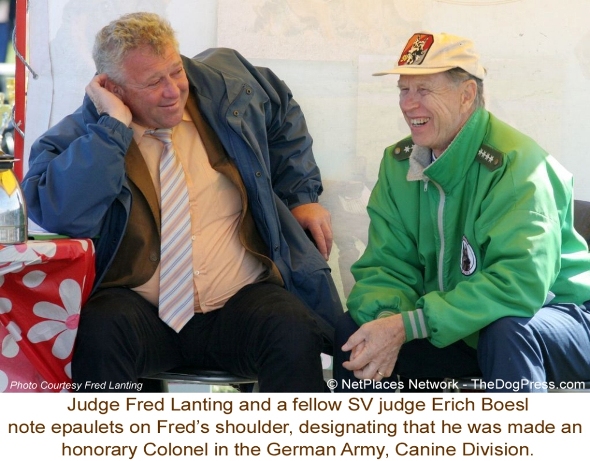 In the officially-Muslim country of Pakistan, for example, I found many thousands of people who enjoy the dog shows and dog-related activities even though in that country, only 3 percent are non-Muslim and only a fraction of that sub-population are dog owners.

Yet, most of those canine-oriented groups still do not have the history and culture North American dog owners share. I think generally they would have to be born into a dog-friendly family, grow up with dogs and associate with knowledgeable dog people if they are to share the same care and concepts that we have.

An example of the need for such “inherited culture” came into world notice in September of 2019 in “a hotline complaint about U.S. bomb-sniffing dogs working overseas jump-started a State Department probe” (ref. Newser and www.oversight.gov)

The country of Jordan is one of the more U.S. friendly of Arab/Islamic nations. America supplies service dogs to Jordan and similar countries whose leaders wisely see the advantages in service dogs outweigh old prejudices against dogs. 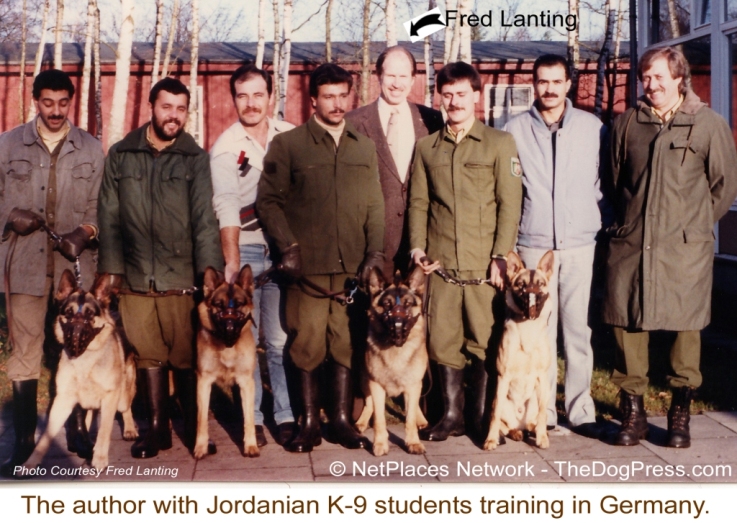 This runs smack-dab up against apparently ingrained cultural histories. The result being the service-dog program in Jordan was found by U.S. Federal investigators to be in “dire straits”. Between 2008 and 2016 a dozen or so very costly and valuable service dogs died from neglect and mistreatment, including miserable health “care”, starving, and over-stressing the highly trained K9s.

Trainers sent to Jordan to check on the reports were very disturbed about the alarming number of deaths. Read the CNN account and see horrific photo CNN Jordan Dog Death.

Then write your ii YOUR Government Representatives in Congress about it. After you do that, contact Sen. Chuck Grassley and express your concern and support for his efforts (cc your own Congressmen and Secretary of State Mike Pompeo). Ask them to intensify the State Department probe detailing the serious neglect of and terrible conditions for the bomb-sniffing dogs in Jordan.