Americans are at risk to ourselves and our animals as much as is any weather, military or disease related threat. Read and be wise!

The United States is the richest nation on earth and among the most medically advanced. Sad to say, a lot of life-saving surgery was developed on the battlefield. Even veterinary medicine advanced due to the K-9 Corp and their fearless medics. So my question is, how can the U.S. not also be the healthiest nation? 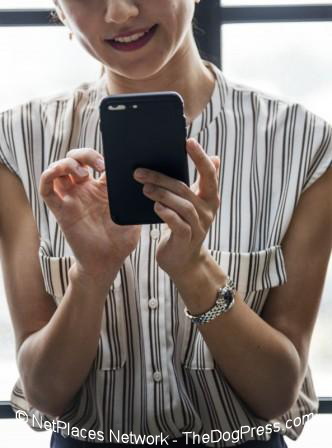 My daughter was doing a paper that was nothing about dogs but when she was trying it out on me she said “Wait, I just realized, this applies to all of our pets, even HORSES!” She grabbed her cell phone, murmured to it, then said “Yes! I knew it! “Sweet feed” is loaded with molasses!” Huh? “Sugar! Daddy it is worse than the opioid crises.”

She handed me the phone and I spotted a threat right here at home. We are sugar-addicted. Unlike Singapore or Uruguay we can afford to overindulge in everything. I told her to look it up for her “Indulgence” report. We drink sugary soft drinks and hard drinks (alcohol) instead of water. We stuff ourselves with sweets and even the best restaurants use a lot of tasty fats like butter. I told her K-rations were mostly protein for energy and getting candy from home was a big deal. She got it.

I decided to do some research and we are not the richest country (that would be Quatar by GDP per capita) we aren’t even smartest country. Don’t mistake me, we are the freest country on earth. That’s what we fought and died for but if the riches we take pride in are harming Americans, that bothers me.

I called one of my medic buddies and he said we live longer due to advances in medicine but for those who can’t afford good health care, the result can be “pretty damned dismal.” He briefed me on fats and sugars and said it took less than a half-century for those “tastes” to alter human metabolism. I asked him about dog food ingredients and he said “Hell I don’t know, you’re talking to a veteran, not a veterinarian.”

When I told my grown-up kid about that conversation she laughed and handed me an article by Dr. David Williams, pointing to what she had highlighted. “Obesity, high blood pressure, diabetes, and heart disease are now rampant throughout our entire population, including our children.” I read the rest of it and learned why some medical practitioners would like to silence the guy.

Paraphrasing here but what concerns good doctors should sink in for animal owners. We tap on keyboards instead of talk even though personal engagement is an important part of the human psyche. I’m not a psychologist but a good part of my training was to read people and you can’t do that over a “device” whether teletype, computer or even SINCGARS (Single Channel Ground and Airborne Radio System).

We ride instead of walk. My daughter pointed out that urban dogs don’t even have a yard to run around in. I said I saw the problem but did she have a solution?

She lit up and said “Yes, instead of having everything delivered by Amazon, walk to the store! Get out of the house every day and take your dog. Get him a backpack and let him feel useful. We all need to walk more!”

A backpack? What about safety? Yours and the dog’s? Where to park your dog while you shop? She had answers for all of this! Hey, she’s pretty good at tactical solutions. Made me proud.

“You scope out a place to safely and securely tie your dog. Put a little sign around his neck that says “My owner can see me” and don’t linger inside. Multi-task. Give your Chihuahua a little back-pack and let him carry something home. Like a raw chicken wing…”

I called a trainer buddy and he verified - a big dog can carry at least 30 pounds in special “saddle bag” backpacks made for dogs. He said you can get them online. He figured even a little dog could “tote some fruit and cheese crackers.”

He mentioned something else that got my attention. In a nutshell, he said our eyes are subjected to “progressive destruction of light-detecting cells…due to prolonged exposure to blue light … a leading cause of blindness... " Blue light damages the retina. Are you yawning? Not so fast. Do you watch television? Blue light is what emanates from your TV screen and your digital devices! Are they protected with blue light filters? What about your house dogs? Your cat? Your parrot? Do they look at the TV? No. They pointedly ignore it. 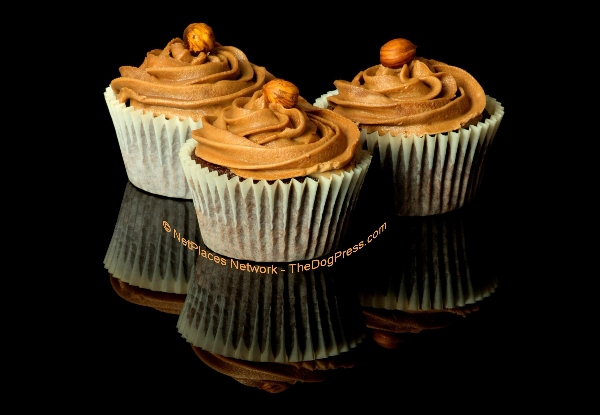 He said “They know better than to watch TV, that should tell you something.”

After I disconnected, my daughter said I should tell you that Dr. Williams warns that problems such as “obesity, cancer, and type 2 diabetes can start in the womb depending on the mother's diet.”

She said that dogs can handle natural sugars such as fructose in apples and other fruit but that there’s sugar hidden “dog treats” and some “soft moist” dog foods. She reads TheDogPlace.org and told me to remind you guys to save a healthy “sugar-free” treat when you have meat, fish or poultry.

She started explaining about cutting stuff into treat-sized bites and baking on low heat to dry them into healthy training treats. I suggested she head for the kitchen and make daddy a treat...