Why animal owners must fund and legally challenge laws that discriminate by breed, species, or purpose - before HUMAN rights are gone.

Are dogs that much different than cats, horses, cows or goats? No? What if I said Mexico’s fighting bulls or America’s fighting chickens? Right, gamecocks. 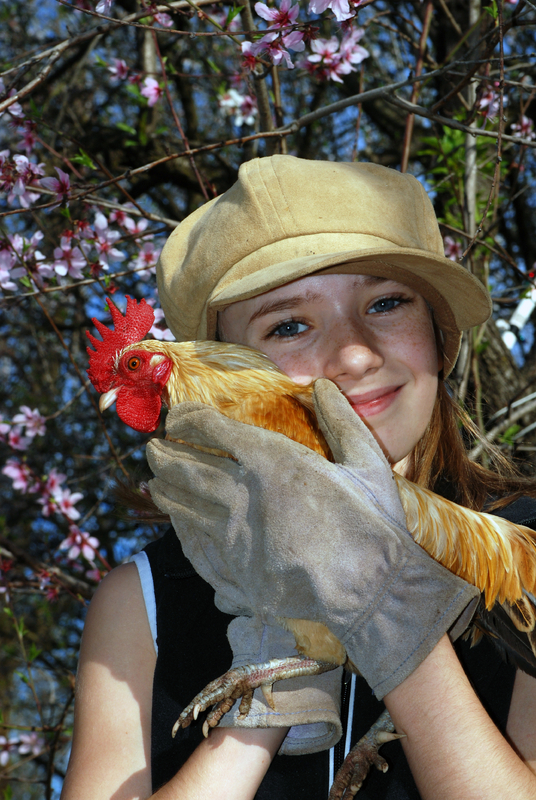 What makes the fate of a fighting bull more disturbing than that of a steer raised for slaughter? Which is worse, allowing a gamecock to fight (see cock fighting {1} video below) or forcing a laying hen to live in a cage she can hardly turn around in? What about racehorses that burst their hearts or break a leg on the track? Either way, the animals die.

Some die because they were born to fight or to run as fast as they can. It’s “in their blood” and guess what? It’s in our blood to cherish and share in that heritage whether it is a desert Arabian, a gazehound, or a Spanish fighting bull. We cheer that which we bred to be the best. There is no justification for discriminatory or species specific animal laws. Bucking horses and rodeo bulls are purpose bred, sell for well over $10,000, and are literally petted and pampered until slaughtered or retired to reproduce. Having acknowledged the obvious, we need to get real or learn to live without animals. And that means no meat, eggs, milk, leather shoes… Sure, you’ve heard that before.

Most of us put that thought aside and shut our eyes to Ingrid NewKook and her ilk that would destroy our way of life. Urbanites feel no affinity with the National Rifle Association. We may eat beef but we don’t raise and slaughter it so we’re not interested in what the Cattleman’s Association faces or that the poultry industry has been literally shut down in CA. There are many examples waiting to be named but the fact is, we rationalize about discriminatory animal laws.

We don’t have the time, money, or urgency to be bothered with fighting the animal “rights” crowd. We have shows to make, pedigrees to study, and pups to train. We rationalize animal welfare as “Okay, maybe they shouldn’t be so mean to breeding sows and veal calves but how else can we feed the world?

Back to those fighting chickens. One man’s pet is another man’s abomination. That is as it is but cock fighters are fighting the same fight we should all be engaged in. Sure it’s a violent sport. So is auto racing, football and boxing. The folks who breed and fight gamecocks say “the Oklahoma cockfighting law SL 687 is unconstitutional. It violates the 5th amendment to the US Constitution depriving gamefowl owners of their property without paying just and equitable compensation.” This animal law violates Federal law.

If we think about that, we are back to the “property rights” debate which is just one of the Constitutional debates dog owners have chosen to fight independently. Well, we see where being snobbish translates to being STUPID.

Most dog owners remember a little about the Constitution and the Bill Of Rights so follow Cozard’s legal reasoning. There is a constant risk to those who engage in cockfighting events which are subject to be raided by law enforcement. Oklahoma Animal Law SL 687 is unconstitutional. It violates the 8th amendment to the US Constitution as an unjust law applying cruel and unusual punishment for a victimless crime.

It places a higher value on a chicken than on human lives and human rights.

It violates the 14th amendment to the US Constitution as the state has enacted an unjust law against its citizens. This law again places a higher value on a chicken than it does our inalienable, civil, human and constitutional rights, our heritage, culture, agriculture industries, agribusinesses and the enforcement of this animal “rights” law endangers human lives under the guise of defending a chicken.

Now put that thinking next to Denver confiscating and killing anything that resembled a pit bull, including the bulldog the kids use as a pillow when watching TV. Over 3,400 Denver Dogs {2} were dragged from the homes of weeping, protesting owners. Those innocent dogs were killed and dumped only because they resemble a pitbull! How Inhumane is that.

The outrage made national news. The L.A. Times reported that hundreds of owners hid their dogs or used an underground railroad to illegally transport beloved family dogs. Despite heroic efforts to save puppies, old dogs, boxers and pugs that “looked like” they might be “part” pit bull, Denver authorities violated the Constitution we were once taught to believe in. We fought Louisville Law {3} but under discriminatory (Breed Specific) animal law thousands of animals suffered the same fate.

"A statute does not trump the Constitution."

Animal owners who would challenge “animal rights law” should take a quick look at how Agenda 21 affects Animal Law{4}.  While we fight discriminatory Animal Law, Agenda 21 would clearly move nature, animals, fish and fowl above human lives and it is in violation of our US Constitution. Political beliefs notwithstanding, the majority of informed Americans denounce the UN’s Agenda 21 plan.