Millions of dogs go to grooming parlors to be bathed and groomed but these 2020 dog deaths raised a flood of questions about groomer training and qualifications.

A loving owner in Las Vegas took her dog to PetSmart for a grooming. Thirteen minutes later, her small bulldog was dead, crushed under a grooming table! Accidents do happen but this story was so unbelievable it caught my attention and I contacted others of our staff. 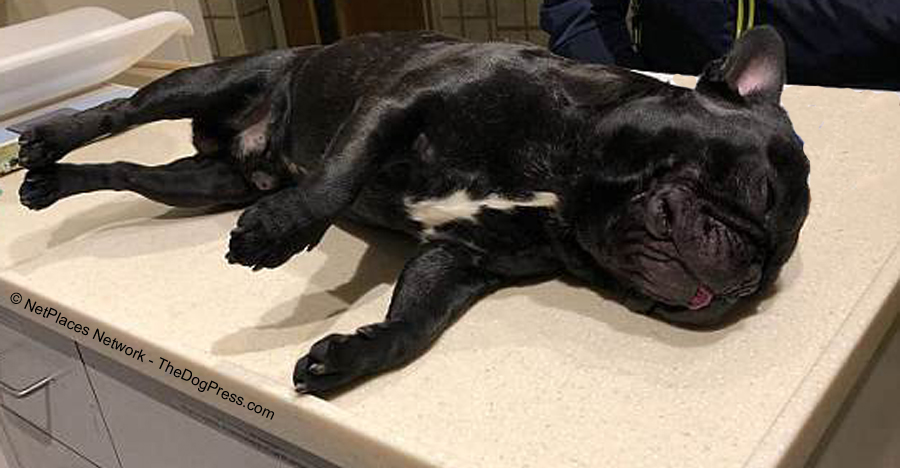 I learned a lot about groomer qualifications. The first thing was that anyone can claim to be a pet groomer. The second shock was this - in a world where you have to be licensed to clean an empty building, collect garbage or go fishing, there was no state licensing requirement for animal care other than veterinary services. That is true is most states!

Think about this - veterinarians receive many years of education and must be licensed in every state but we cannot assume that the person they lease space to is credentialed. Before taking your dog to the vet’s office to be clipped or bathed, you need to ask one simple question. Is the “groomer” actually employed by the veterinary practice?  If the answer is 'no' then you need to know if the groomer is accredited in any way and specifically, have there been any complaints?

Many veterinarians simply rent space to groomers and are therefore not legally liable for death or damage to your dog.

Do not just assume that any business that offers grooming would require credentials before hiring someone or allowing them to use their facility to serve customers. Let this tragedy be a warning!

Just like me, Vikki Seifert was a PetSmart customer so logically she took two-year old Minni to the store to be bathed and groomed but mostly because her toenails needed clipping. After taking her little Bulldog to the grooming area, she stopped out front to shop.

She was browsing dog food when she heard a loud noise, then screaming from the back of the store.

Heart pounding, she ran back to the grooming area. Ms. Seifert later told a CNN affiliate “When I went in, she was crushed under a grooming table!"

Only 13 minutes had elapsed but unanswered questions will last forever. How could a dog fall off a grooming table unless it was left unattended? How could the table have crushed a bulldog?

I am not that good at looking up things online but thinking this was an overblown story, I did what my editor calls a “deep dive”. Here are some things to think about - a NJ media outlet reported the deaths of “47 dogs who died during or shortly after PetSmart grooming appointments between 2008 and 2018.”

In Leandro, CA an owner took her dog to be groomed and laughingly paid the extra $3 to have bows put on the dog’s ears. The next morning the dog’s ears looked like “black coal” and were “oozing fluid”. She rushed her to the veterinarian who had to amputate the ears. Mrs. Miller is suing the groomer.

This is not about PetSmart, it should be noted that CBS news reported a Bichon Frise mauled to death by what was described as a “pit bull” that was loose in the store. I found that in 2018 CBS News reported that 47 dogs had died within the grooming at PetSmart. Is the pet supply chain a target or are the tragedies more newsworthy because the pet supply is a brand name? 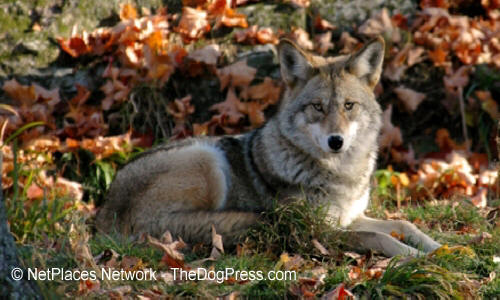 There are thousands of news reports on dogs being killed by coyotes but obviously you can’t sue a coyote… Maybe that is what this is all about. I don’t know and I’m not a statistician, I just know I would ask for a “groomer’s” qualifications and where they trained and if they carried insurance.

When I take my car to be serviced I know they will do a good job. They’ve been in business a long time and I know they at least have a business license. We should do no less when taking our pets to be bathed and groomed.