Something is wrong when crooks are coddled but pets are banned, when drug needles are OK but dog poop on sidewalks is a public health threat!

The big Westminster Dog Show faded from the news Monday when our enemies shot police officers right in the Bronx police station. Were the separate shootings in Arkansas and in NC coincidental? Common sense says “no.” The message, both subliminal and in-your-face, is that Americans are not safe, not anywhere. 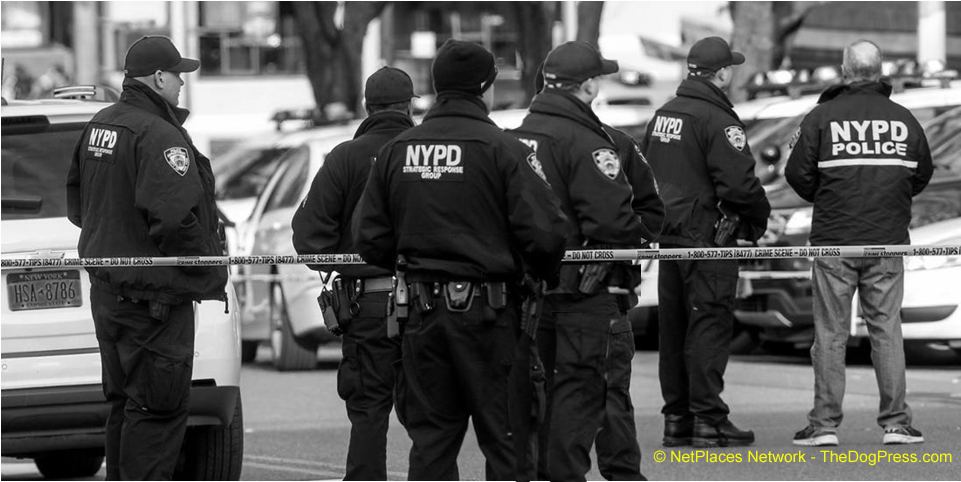 Political correctness forgives supposedly “crazy” people who attack schools and churches but it’s happening with such frequency that my radar is reacting. Are they trained assassins? Foreign agents with a mandate to attack symbols of America’s beliefs, safety and science?

Are the shooters disturbed copycats or enemy agents spreading fear?

Our military is not ignoring what is clearly a message being “covered up” by the media. I understand that on every level. To state the facts would be aiding the intent but there is a pattern here. Attacking our churches and the institutions that defend us (military and police) is not what Americans do, crazy or not. Sure, a random grudge-revenge attack is possible but not repeatedly. I’m a spotter. I’ve learned to look behind me. Think back. These attacks are not new but the escalation and frequency with which they are happening defies efforts to “tamp it down”.

Whether in the jungle of ’Nam or the concrete jungle, I’m trained to spot snipers, enemy artillery, etc. If I were still in uniform, I’d keep my mouth shut but today I have a kid out there and family members who go to church and shopping malls and I see them as at risk.

Of course they no longer give “name and fame” to shooters. We don't want to encourage another psychotic citizen to copycat for fame. No offense to you guys but TheDogPress.com isn’t the NY Times so I’m OK with “publicizing” this here. Media policy has changed, today the shooter’s names are withheld or suppressed. That may dissuade publicity-seeking nutcases but it serves the purpose of political operatives.

Did you miss the obvious? Our leaders want us to remain calm and the media is cooperating in withholding “name and fame” but how many of these assassins have foreign-sounding names?

My training is about paying attention to obscurity. Who would look for a shooter at the library? My daughter says our school systems have really sharpened up and she knows about two that have quietly hired armed security. A Texas friend said her school has off-duty canine officers during school hours and that the dogs are a comfort to both students and teachers. 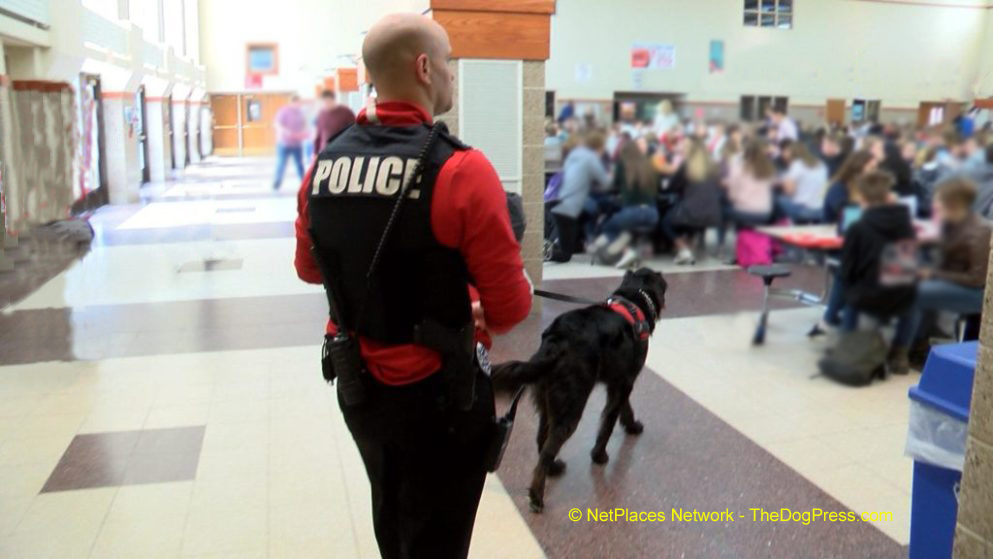 I made some calls, confirmed that, also learned more schools are changing the protocol that banned teachers from being armed. One officer said politicians and teachers union in his district had to give in to teacher AND parental demands. Another buddy told me that churches are quietly “encouraging licensed parishioners to open carry”.

Anyone who doesn’t think schools and churches are a target for our political enemies needs a head-check.

Only a “crazy person” would shoot up a school or a police station, unless they are a foreign-born political assassin whose job is to create insecurity and public panic. When our enemies instill mistrust in our government and its ability to protect us, their job is done. Whether they survive (unintentionally) or die as martyrs for the cause, they have succeeded in spreading terror.

One of my buddies is retired SS (Secret Service) and he noted that attacking our malls, schools, and churches is an “insidiously convincing method to destroy our faith”. Not sure if he meant faith in country or church but tactically, it makes sense. An enemy with a long-range plan typical of religious overthrow would do exactly that. Then there’s the mass killing in Afghanistan that happened Friday. It isn’t just here that our enemies are waging psychological warfare. 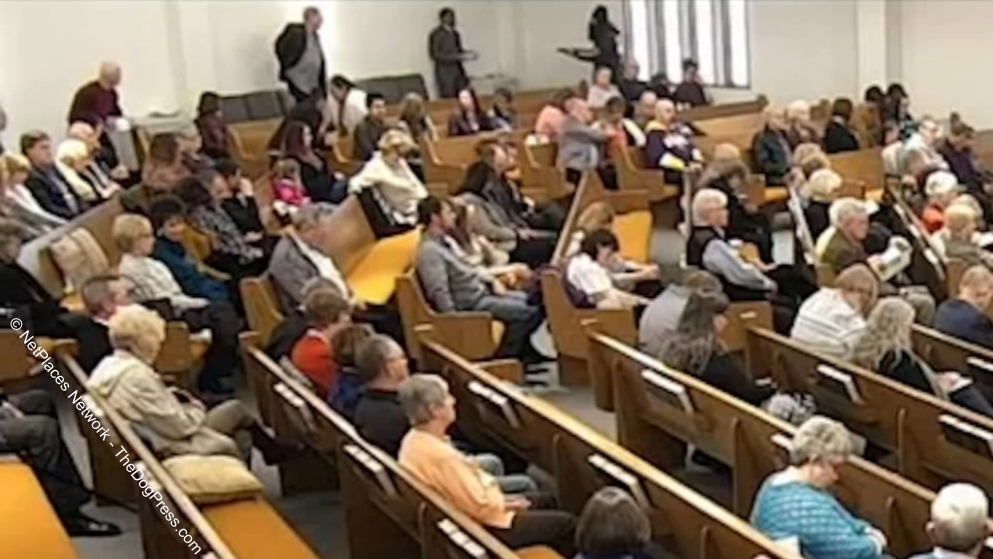 Don’t let them get to you but think about making small adjustments in your routine. Personally check out safety at your kid’s school. If they don’t have security that includes a trained attack dog, demand it. Your tax dollars are paying for public schools or you’re paying handsomely for private education.

My daughter’s best friend was told by a teacher that drug-sniffing dogs were banned from the school grounds! I won’t share what I said about that…

Talk to your priest or pastor about church safety and ask if they allow armed parishioners. Our political enemies are also attacking symbols of freedom. Tearing down religious statues has spread out of China. There are forces out there that parents and teachers should know about. My personal belief is that addictive drug availability is a symptom of and tool of our enemies.

My daughter worries that her future children will be swayed by the political and social changes of today. I laughed, unconsciously stroking my old dog’s ears, told her not to worry, our law and military officers still have eyes, brains, guns, and well-trained dogs. Together, they’ve got our back, even if they have to step over the damned drug paraphernalia to protect us.