From a recent TV show to a Halloween horror, this germ is all too real but does it mean you shouldn’t let your dog kiss you or lick a wound? 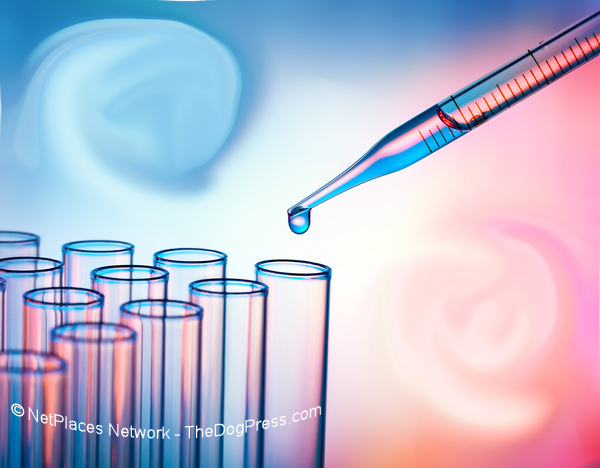 A rare germ is found in the saliva of all dogs and cats! Capnocytophaga lives in the mouth of our most beloved pets and although it does not seem to occur in any other species it can be transmitted to humans.

Read this first but be sure to watch the video below on this Flesh Eating bacteria.

In April 2015 the NCBI reported “capnocytophaga canimorsus: an emerging cause of sepsis, meningitis, and post-splenectomy infection after dog bites” so it isn’t some frightening new disease. In fact, the CDC (Centers For Disease Control and Prevention) and NCBI (National Center for Biotechnology Information) reports “Capnocytophaga germs are normal bacteria commonly found in the mouths of people, dogs, and cats.” Okay, so what’s the big deal? Why all the fear just in time for Halloween 2019?

The bacteria came into news again in July 2019 when a woman who trains dogs had “all four limbs partially amputated” in Ohio.

Then the A/P (Associated Press) carried a story which says a man “lost parts of his arms and legs, as well as the skin of his nose and part of his upper lip. The cause was capnocytophaga (cap-noh-seye-TOE’-fah-gah).” The report states “there have been at least five other healthy people who had severe reactions to this germ.” 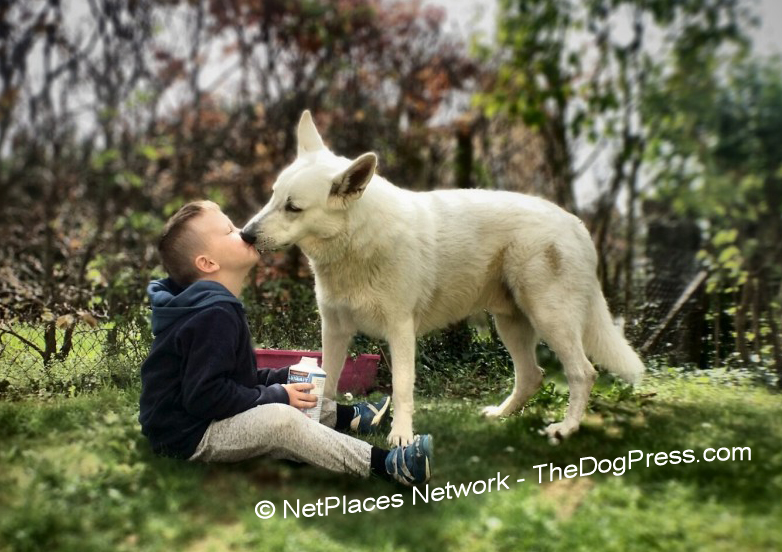 The newspaper article says that the owner may have contracted the disease from some dog other than his beloved Pit Bull “Ellie” but we can see “animal rights” headlines now… “Pit Bull poisons owner” or some such headline-grabber.

Then the flesh-eating bacteria was graphically covered in the October TV show on The Doctors series. Was that for Halloween or was it coincidence?

The genetic counselor at Boston hospital assured me that very few people have the gene that makes them “more susceptible to developing severe medical problems from capnocytophaga.” Dr. Silvia Munoz-Price, an epidemiologist at the Medical College in Wisconsin, agrees, stating “It's extremely rare. Do not get rid of your pets. Continue behaving the same way that you have behaved with your pets up until now.” 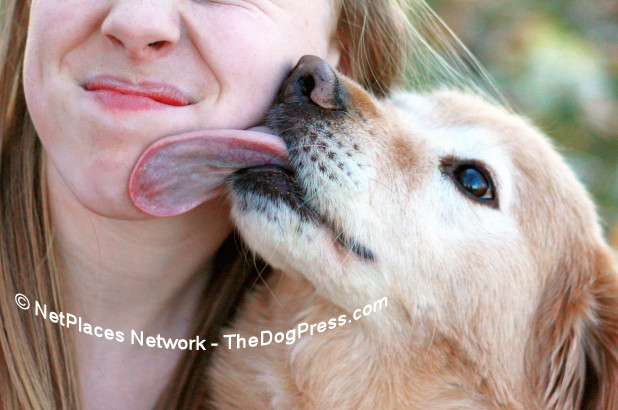 Good advice. Dogs and cats have healed and comforted humans since time began and as new diseases emerge, their purpose and healing abilities will expand!

This flesh-eating thing isn’t something you should lose sleep over. On the other hand, you should probably not let your dog “kiss” you on the mouth. With cats, I am thinking about how they love to rub against my face when I’m reading but I think it is just to make me put the book down and pay attention to them.

So don’t worry about this horror story but don’t let pets lick you in the mouth… Click here for more CDC information on the “flesh eating bacteria” or explore the display links below including the Video Theater feature which cautions that drug users are at higher risk.