Our founding fathers were gentlemen farmers and cockfighters, men that had respect for the courage of the gamecock because they were themselves men of courage. 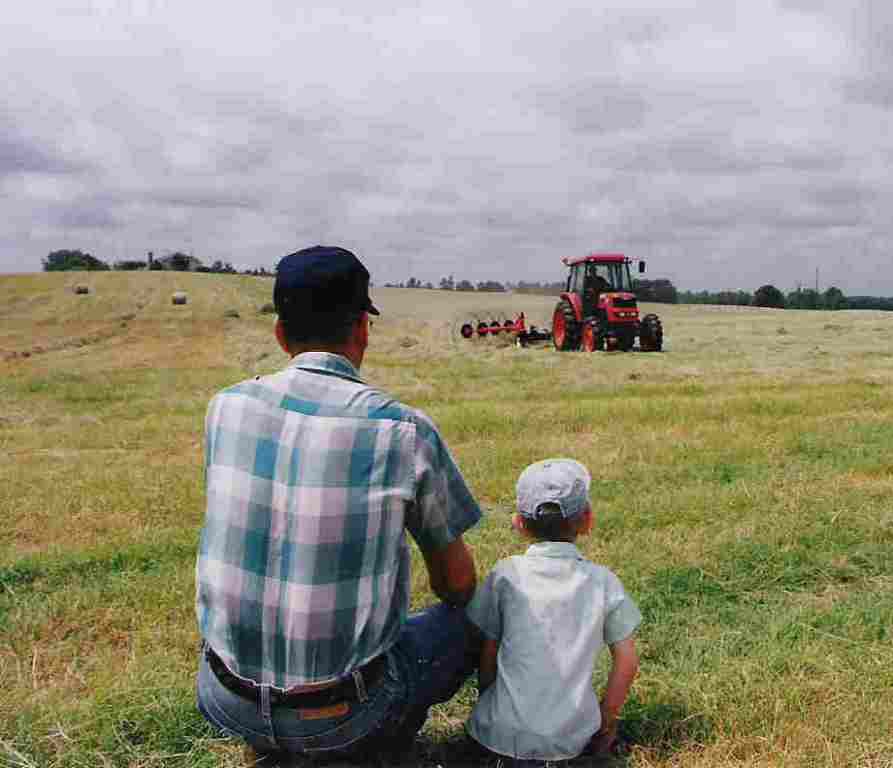 They were presidents, legislators, scientists, and doctors. Look it up! Today it seems we have far too many cowards sitting inside our political offices.  Farmers and ranchers built America, while bankers and non-Government Organizations "buying" our elected officials and bending the political wheel have all but destroyed our economy.

Through sharing the heritage and truth about Oklahoma's gamecock farmers, I hope that our elected officials will grow a spine before a gamecock farmer is hurt, crippled or killed by government agents making raids and pointing guns at farmers. Why are they doing that? Because they've been told their duty as government agents is protecting chickens from the farmers that own the chickens!

While you ponder that absurdity, please take a minute to consider why "harvest" is the exact word to correctly describe the gamecock industry.

The death of the gamecock absolutely does serve an economic purpose and that purpose affords gamecock farmers a respectable way to earn a living. We use that money to feed our families just as any other farmer or rancher does. As Bill Gates stated "nothing improves an economy as efficiently as agriculture."

I possess Oklahoma economic studies that show the gamecock industry brought more than $113,000,000.00 into OK from surrounding states and generates at least $800,000,000.00 inside Oklahoma annually. 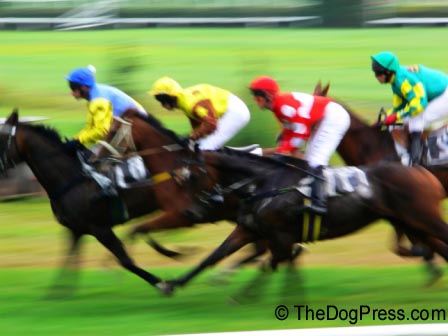 The commercial harvest of a gamecock generates substantial economic impact to the state's economy and to my pocket. Look at it this way. The economic harvest of a race horse is to race the horse, which tests it for certain genetic traits and if the desired traits prove out, then everybody profits.

Do some horses get hurt or killed during this livestock harvest? Yes but just as with the gamecock industry, no one enters their livestock into the race to see it be killed or injured - they do it in the hopes that it will win and so their bloodlines become more valuable.

The gamecock industry is a front line economic issue because we lost a huge agriculture industry when an unconstitutional law was passed making it illegal to harvest gamecocks.

Would you give up your favorite dog breed because a government official said it was only a lap dog and of no economic value? Of course not. My state desperately needs that cockfighting income restored. The same is probably true in your state. Read who the gamefowl owners are and realize we are mostly Christians that do not place animals equal to or above human lives. {1}

Research conducted by Clemson University sociology professors William C. Capel and Virginia Polytechnical University sociology professor Clifton Bryant provided a sociological profile of cockfighters. The study was in 1974 and repeated again in 1991. They concluded that “Devotees of cockfighting show no psychological abnormalities. ... There are no serious psychological differences between those who engage in this behavior and those who do not. Certainly there are no signs of psychotic behavior."

The in-depth studies also confirmed “People engaged in this recreational form are basically conservative, highly concerned with health and outdoor life, strongly patriotic and strongly in favor of obeying laws and preservation of public order.” The study revealed that many cockfighters have jobs in government, education or the armed forces, and almost none are on welfare or unemployed. The study confirmed almost 40 percent were “in the white-collar ranks of sales, administration or business positions” and 30 percent were “skilled blue collar” and the remaining were “semi-skilled blue collar.” 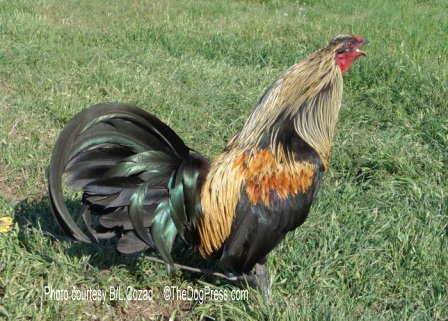 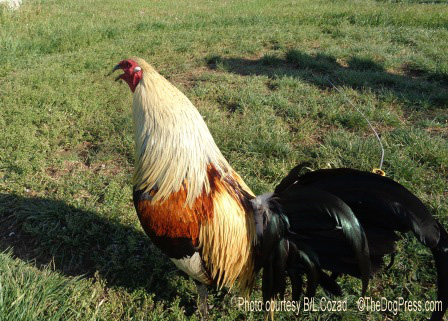 I personally know many gamecock farmers and have been going to the chicken fights since I was 14 years old (over 35 years) and the professor's conclusion is the most honest description of the majority of cockfighters that I have ever seen in print.

My point in defending the tradition of cockfighting, a sport that began centuries ago in Southeast Asia, is simply that harvesting chickens for sport is good for the economy. The catch is that breeding and fighting gamecocks is a gambling sport producing millions of dollars every year that forced underground, can't be regulated or taxed. When you go to the dog or horse track, the track business and your winnings are taxed.

The sport of cockfighting adds millions of dollars to the economy but having been forced underground, the government has cheated itself out of a fair share. The only way a chicken makes money for the tax collectors is when it is killed and put in your frying pan.

{1} History They Don't Teach You:  A Tradition of Cockfighting

Editor's Note: We thank Mr. Cozad for his tireless fight against animal "rights" legislation and for giving our readers a glimpse into another form of creating beautiful "show" animals. Cock fighting is a "bloody sport" much like boxing which draws a huge gate and is legal. Human "prize fighters" choose their path and are idolized. Roosters do what they do unlike pit dogs that are made to fight. We welcome your comments.