Last month an Oregon train derailed after "striking a tree across the tracks" but as of yesterday there is nothing from the NTSB verifying the cause of derailment. My job used to be to spot threats and this current event made my radar go up. Think about it. No train personnel, no passengers, no helicopter crew, no news reporter –no one took a single photo of the train, the tree, or the derailment? Draw from that what you will but I see it as significant. 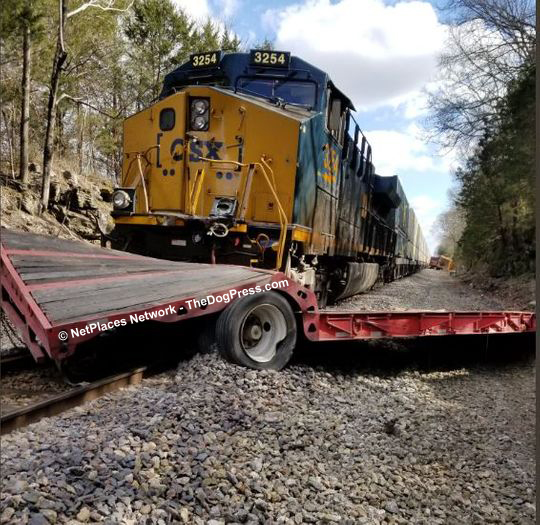 My daughter is skilled on the search engine stuff. She showed me hundreds of car crash photos available but not many photos of plane and train wrecks even though they are increasingly frequent. She suggested the reason was that mass transit is the “new way” and is not to be discouraged. (I will spare you her lecture about air pollution and cars.) We found a few photos to get the reader’s attention, like this one of a “train wreck” in South Carolina. But the more we looked the more we realized that train safety isn’t what we thought and the % of train wrecks is up in the free world.

That got my attention. There have already been 3 train wrecks in America. January 2019 a Norfolk Southern freight train carrying hazardous chemicals derailed in Georgia. Everyone within a 7-mile radius of the crash site was evacuated but 26 people including police and firefighters were treated for chemical exposure due to tanker leakage.

In February 2019 a South Carolina passenger train on the wrong track hit a freight train head-on at relatively low speed. Two people on the passenger train died, over a hundred were injured and thousands of gallons of volatile fuel spilled everywhere. That train wreck was under-reported by other than 60 Minutes and most of their coverage was just about the environmental damage. Also in February, a Long Island train hit a pickup truck killing three people.

A 3rd February train wreck could have been much worse. Do you remember when the train carrying a bunch of Congressional Republicans to a retreat in West Virginia hit a garbage truck and a passenger in the truck was killed? Probably not, it too got only a brief mention in the news. 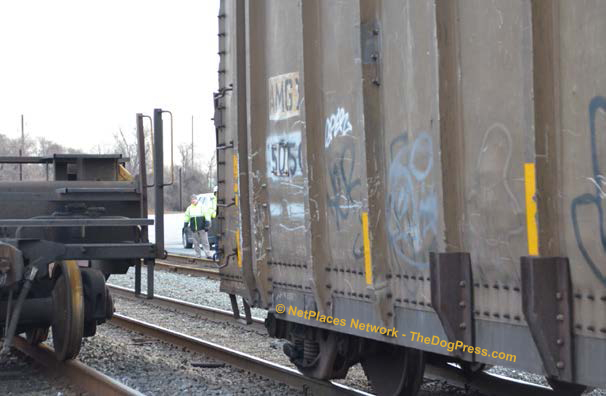 So let this sink in - the number of plane, train, and other mass transit failures have escalated into what my statistician buddy said “could be organized terrorist sabotage”. Martin pointed out the vulnerability of trains. “Other methods of transit sabotage could be detected and prevented by bomb-sniffing dogs. There is no way to sniff miles of track or dozens of rail cars. In other words, no way to stop a train…”

I didn’t laugh at his pun but thanked him for the insight. I was about to hang up when he mentioned “close calls” and laughing, he asked if I knew trains have only a couple feet clearance on a lot of old tracks? I did not but my daughter looked it up while she researched these other train wrecks that were not in the news.

December 2018, the Seattle-to-Portland passenger train left the tracks, killing 3 and injuring over 70 passengers. The cause? High speed. Records show the train was going 78 MPH at derailment, 50 MPH over the speed limit for that section of track. But what caused the high speed??? The ONLY reason ever given was that they “lost track of the train’s location.”

We looked at each other and decided a coffee break was needed. It wasn’t much of a break because sitting there in the kitchen she was flipping through her laptop… These train wrecks shouldn’t have happened. Again, detection dogs cannot prevent these kind of terrorizing, demoralizing, job and mobility-affecting “accidents.” 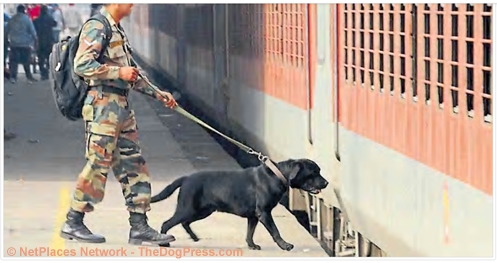 Sniffer dogs are reliable but they can’t read a computer or sniff out a technology terrorist. Today it is surprisingly easy to wreck a train!

There is ATC (Automatic Train Control) that uses a fixed guidance system to detect when acceleration or braking will be needed. Added to that is PTC (Positive Train Control) a totally separate railway safety system that transmits info controlling speed and braking according to the terrain ahead. Today there are many such computerized devices both onboard and at train stations along the route.

According to that information, the Seattle-Portland derailment should not and could not have happened. The irony of two members of a rail advocacy group being aboard did not escape my kid. Mulling over just this preliminary data, we sipped coffee silently. She looked up at me. Raised that eyebrow. I nodded and we went back to our computers.

Vigilance and better screening of mass transit employees is paramount. I got the “off record” word that training of police and military dogs escalated with expectations that they may be even more vital to our homeland. If you are active duty or retired, let us hear from you.

And to that point, we remind readers that the United States Armed Forces are still engaged around the world. North Korea's threats may be modified by President Trump's deal-making but we are thankful for our combat-trained military and police dogs. Let us hope they never have to be used and pray

My daughter found this Train Crash Compilation video in VIDEO THEATER which was made in 2017. It is only about 4 minutes long and it isn’t about sabotage but shows how unthinking drivers can be.