Veterinary Cause Of Death Statistics

A 2016 newspaper report on medical errors as the 3rd highest cause of death in America caused me to look for figures on animal deaths and it was a real eye-opener.

The Washington Post reported "Medical errors now third leading cause of death in United States" so I decided to look for statistics on veterinary-caused animal deaths.

The research project was led by a Johns Hopkins University School of Medicine surgery professor who said that the cause of death uncovered by the prestigious study included bad doctors but also a breakdown in communication. "It boils down to people dying from the care that they receive rather than the disease for which they are seeking care," Makary said. 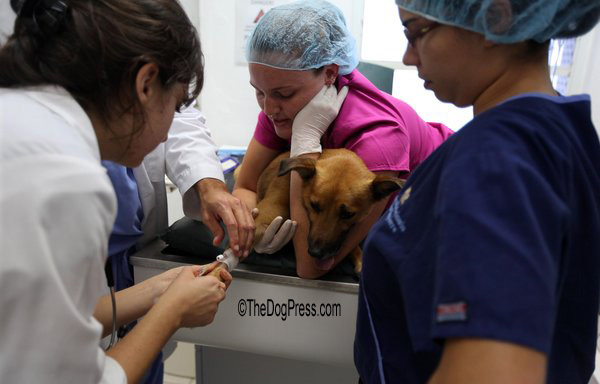 My daughter, who is grown now and has a new puppy that's had some "health issues" as she calls it, was curious. She came over with her laptop and just like we used to do, we started digging. My hound dog is getting on in years and she had a veterinary problem with her puppy so turns out, we were both motivated. Just like old times we decided to start by researching veterinary malpractice statistics for dogs and cats as the primary companion animal species.

She said to exclude birds and livestock due to differing veterinary protocol but the editor said I should invite your input on any animals because "you're gonna be shocked at what you find."

Well, we found a pile of reports on veterinary deaths but no current statistics. An NBC news article summed it up: "Owners of injured animals say they’re stunned to discover state veterinary boards that dismiss up to 80 percent of the complaints filed against their members, and a legal system that regards pets as mere property, with no way to recover damages for emotional loss."

The American Veterinary Medical Association represents over 85,000 veterinarians. In 2010 Adrian Hochstadt, assistant director of state legislative and regulatory affairs, said “If there are negligent doctors, and there are probably a few in every system, if it’s a big problem, it would have been addressed by legislation."

What we were able to uncover was pretty discouraging as to actual cause of death. One reason, according to the AVMA spokesperson is this "The AVMA collects no statistics on veterinary malpractice suits and the group’s associated Professional Liability Insurance Trust, or PLIT, which offers malpractice insurance for vets, refused to release numbers or outcomes of such cases." That raised our ruffs! The corner dope dealer might say the same thing. He doesn't keep track of how many drug deaths he causes. 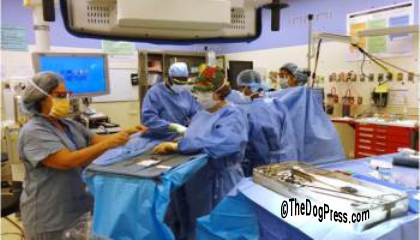 WUSF News tried to research unintended veterinary-induced death statistics. What they reported explains why no answers are available. "Medical malpractice cases are not tracked by American Veterinary Medical Association, experts who work in the field say these types of cases have become more common in recent years."

We had to take a break. Overwhelmed with the extent of the cover-up achieved by the veterinary associations. I observed that finding Vietcong tunnels was easier. She gave me a funny look and I shrugged. I never told her about those years and she knew better than to ask.

I wish I could report something positive but to be blunt about it, I've lost a lot of faith in our government since I retired. I never questioned orders and I'd do it all over again but if my former employer can't keep animals from being preyed upon how in the hell can it protect us?

I'm not often negative and none of this is going to affect my old dog because I've got a vet who in fact, is a vet. We're on the same page on most things but I worry about my kid headed for a broken heart and bank account.

You guys are the dog people. If you have a good veterinarian, hang on to him and put these stats in the back of your mind.  And here's some Instant Information on the definition between an ii autopsy and necropsy (popup window).