Bored with non-stop news about politics, HSUS and animal rights?  OK, but how Agenda 21 connects them and how it affects YOU will get your ears up! 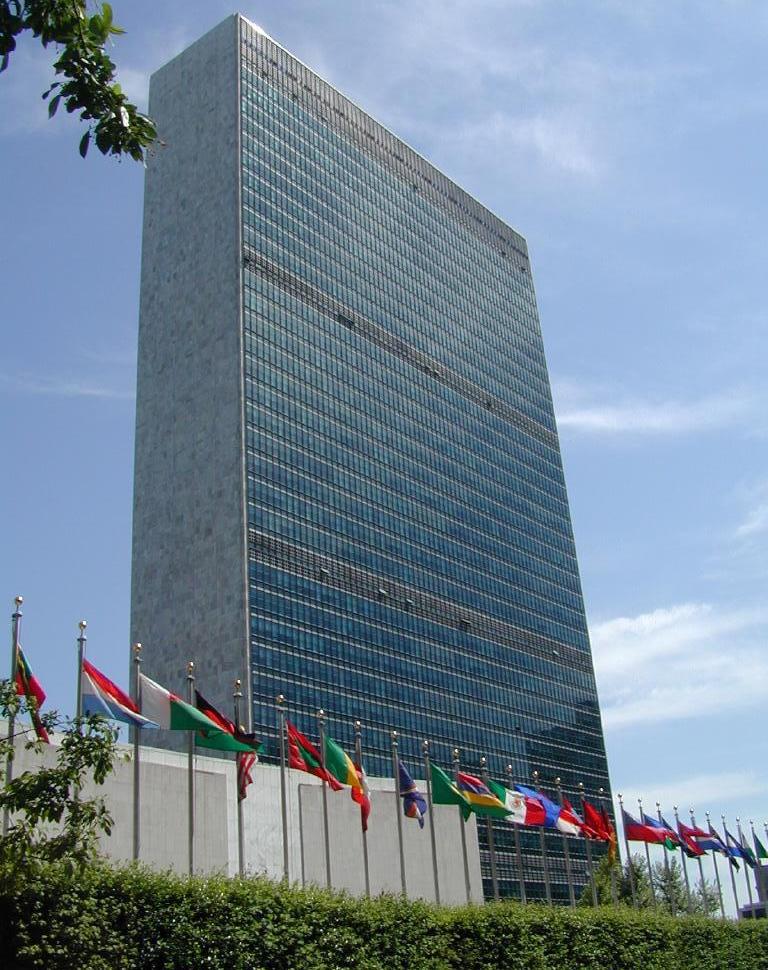 In early 2018 Investment Business Watch published "What Is Agenda 21? The UN’s Diabolical Plan To Kill You".{1} We thought the Agenda 21 plan was dead two years ago when we updated this page. Our reporters and staff should have known better.

In fairness to all and at the risk of being labeled a Leftie, Americans are rebelling against government corruption and control. We are watching less network news and learning to sort through agenda-driven internet babble.  When this was first published in March of 2012, even TheDogPress subscribers were scratching their heads. Yeah, its a "Conspiracy Theory" of the Jesse Ventura kind.

Agenda 21 isn't off the table and many worry that President Trump, nationalist, global businessman that he is, either knows about it or is part of it. No smile intended...

UN Agenda 21. A non-governmental organization called the International Council of Local Environmental Initiatives, ICLEI, is tasked with carrying out the goals of Agenda 21 worldwide. Remember: UN Agenda 21/Sustainable Development is a global plan that is implemented locally. Over 600 cities in the U.S. signed on as members in 2012. That prompted TheDogPress.com to explain how Animal Rights (led by the increasingly powerful HSUS) intertwined with the global United Nations Agenda 21 and impacted you in ways you never thought about.

After the 2016 Presidential elections, you didn't hear much about Agenda 21 initiatives.  You might also ask why Animal Rights and New World Order went quiet for two years.

Well, maybe not so much quiet as a directional shift... Think about CNBC's October 2011 headlines "Vatican calls for the United Nations to create a “global public authority” and a “central world bank.”  Regardless of your faith, this was a heads-up.  The Pope visited the United States in September 2015 and for the first time in our nation's history, he addressed Congress on September 24.  Was it coincidence that on September 25th, the United Nations launched a new set of "17 ambitious goals to be achieved over the next decade"?  Was it coincidence that Saturday's Central Park gathering of 60,000 fans for the fourth-annual "Global Citizen Festival" was described by The New York Daily News as an event "timed to coincide with the annual gathering of world leaders at the United Nations General Assembly."

Well! That was loaded with code words to the informed and my job is to inform you about anything that affects ownership, health, breeding, and showing your dog.  Agenda 21 is ominously real and it will affect your dog breeding/dog showing hobby.  TheDogPress is not politically aligned but we ask you to note that Republican leadership has taken a position against the global initiative.  While President Trump is considered a "globalist" by many, he is first and foremost an American.

A fair assumption is that each political party has its own glorious dream of Agenda 21 implementation in the United States.  This below-the-radar United Nations agenda began to creep into your kitchen, the use of your own property, and the barrage of legislation that regulates you as a dog owner.  Were you aware of the hundreds of ridiculous and outrageous laws{2} going on the books?  When you think about it, "animal rights" isn't about controlling animals, it is about controlling YOU. 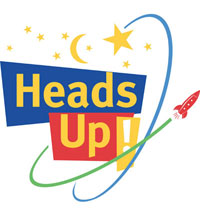 Agenda 21 slides out of the shadows in 2018 as political groups are coming together to fight the take-over by global elites. Under the guise of “saving the planet,” the authors of Agenda 21 intend to “integrate economic, social and environmental policies in order to achieve reduced consumption, social equity, and the preservation and restoration of biodiversity.” Heads up! It can still happen.

Expanding that ideal, Agenda 21 dictates that “every societal decision be based on environmental impact, focusing on three components; global land use, global education, and global population control and reduction.” While that seems admirable, we include the abbreviated notice below.

Please research "UN Agenda 21", former UN Secretary General and "HSUS board member and advisor ii Maurice Strong (instant information) and his statements calling on the UN to "cause the collapse of America". Of course he, Maurice Strong, advocates using non-Government Organizations (like the HSUS) to implement the policies of Agenda 21 at the state and local level.

On the 16th of Jan 2012 the Republican National Committee (RNC) acknowledged the existence of UN Agenda 21 and passed a resolution against its implementation here in America.

The policies, regulations, restrictions and laws promoted under the UN Agenda 21 plan (attempt) to put the environment, animals, and nature above human lives. This is very obvious when you comprehend the assaults on our animal agriculture industries.

As we heralded the 2016 Presidential election and a better informed America, let us not forget the freedom upon which the United States was founded.  Wikipedia has information on the New World Order and how it came to be discussed by Presidents Mikhail Gorbachev and George H. W. Bush.  It is not, as some attention-seeking websites suggest, about Satanism, the Occult, or doomsday.

Agenda 21 and Animal "Rights" are however, political agendas that affect your family, your health, your job, your dogs, and how you perceive the world.