Religious leader under our protection at U.S. Naval base orders jihad: the mass slaughter of American dogs. Is election time the target date? 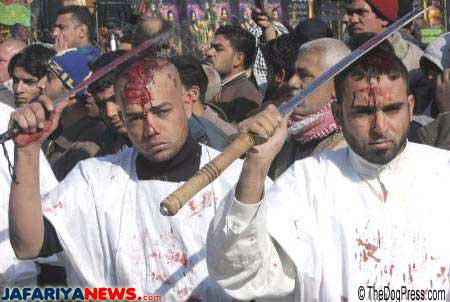 The fatwa is designed to “mess with American minds” and instill fear. They, the radical Islamic Terrorists, know how much we love our dogs. We know how much they detest our “unclean dogs.” We will certainly watch our dogs more closely over the next two months but we will not cower to the ISIS threat.

We know ISIS wages psychological war on American values and that they groom and use children to do their suicide-killings. We will be vigilant but no, we will not be terrorized as we go to the polls in November.

TheDogPress.com has never shied away from political issues and we don’t hesitate to defame this ungodly religious leader of ISIS, i.e. the Islamic State of Iraq and Syria. When we received the information below, from the Dragon’s Lair, a very reliable source, it was shocking but not surprising.

“A chilling report issued by the Main Intelligence Directorate General Staff of the Armed Forces (GRU) is warning today that the pet dogs and puppies of American owners have now become “targets for death” after the Islamic State’s (ISIS/ISIL/Daesh) top religious scholar, Turki al-Bin‘ali, issued a fatwa authorizing the immediate mass slaughter of these beloved animals by their terrorist supporters currently residing in the United States. 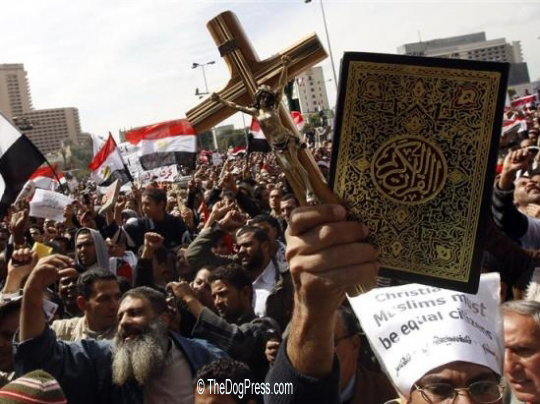 “According to this report, this Islamic legal pronouncement (fatwa) issued by the Islamic State Caliphates main ideological-religious leader, who currently resides under the protection of the US at their Bahrain naval base (NSAB), was in response to queries from many of their younger American “sympathizers/supporters” wanting to wage jihad but fearful of being captured or killed—or not being of sufficient age to “obtain/purchase” weapons.

“Turki al-Bin‘ali’s response to these American followers, as outlined in his fatwa published earlier today in the Islamic State’s online magazine Dabiq, this report continues, was that while although the main duty of jihad was to “kill/destroy/main” as many infidels (non-believers/Christians/Jews, etc.) as possible, no matter what the cost, it is entirely acceptable, also, to strike fear into these Westerners by the mass murdering of their dogs and puppies.”

TheDogPress.com and other savvy sites reporting on political news have long speculated on Muslim infiltration into our government. Some politicians are in denial. Donald Trump has been soundly criticized for using the phrase “radical Islamic terrorists” whereas Hillary Clinton has so far avoided any references to Islamic extremists.

This is not about politics. The NetPlacesNetwork strives to be neutral and stick to dog related information for our readers. TheDogPress.com staff anguished over whether to carry this information but if this threat is more than just the rabble rousing of a religious radical, we cannot ignore it.

Be aware, be alert, and report unexplained deaths or attacks against American dogs.