The FIRST thing you must do when Animal Control or SPCA shows up plus legal advice, resources, case examples of illegal animal seizures, charges, fees.

The first thing you should do is step out of your entry way, close the door behind you so that they can't SEE anything they can report as needing to be checked on immediately. 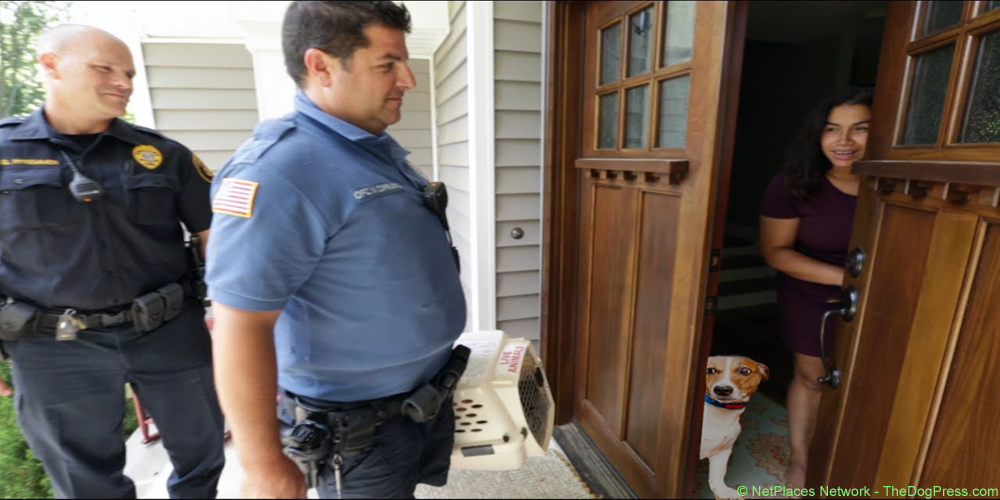 The second thing is politely, with due respect, ask to see the warrant. If a search warrent is not promptly produced, do not allow anyone to roam around, peek in windows, or in any other way peruse your property.

If they attempt to ignore your demand to leave, step inside, lock the door and grab your camera or cell phone to record your repeated request for a warrant and to record anything they say or do. Yes, you have the legal right to do so. Their only legal recourse is to leave to prevent you from recording the proceedings.

This article is long because confiscation of purebred pets and saleable livestock can be extremely profitable and is on rise again.

The ASPCA (American Society for the Prevention of Cruelty to Animals), founded in 1866, has no affiliation with local groups.  Any rescue, humane society, or individual may become a non-profit "SPCA".  ABC News 20/20 spent a year investigating SPCA groups based on animal owners’ claims that SPCA falsely accused them of neglect, then confiscated their animals and sold them.

In SPCA Steals Animals{1} ABC's John Stossell said “I thought they were heroic animal rescuers, but some animal owners say they act like petty tyrants, confiscating animals that aren't in trouble. The SPCAs are not police agencies, but they are given the authority to act like it. Animal owners tell us SPCAs abuse their power to steal people's animals.”

He's right, impoundment is a lucrative business. Boarding and veterinary care is billed to the owner even if the animals are ultimately adopted (sold) or destroyed.

Getting good legal advice is difficult because attorneys know judges usually side with Animal Control. Most magistrates consider rescue groups as the experts and through preconceived vision created by Animal Control, many court judges view plaintiffs as “hoarders” or “bad breeders.”

According to the 20/20 broadcast, many victims had their lives destroyed by thugs who care more about fines and impoundment fees than about animals. Right or wrong, there may be no recourse because ABC News reported that many states have passed laws wherein “once a Justice of the Peace approves one of the SPCA's confiscations, an owner can't do anything about it.”

An associate attorney presents three cases of out-of-control Animal Control{3}. In the first, an entire pack of valuable hunting hounds was seized, in the second, priceless pedigreed dogs were taken while the owner was at dog shows, and the third describes destruction of an internationally-known AKC judge’s career and reputation.

In a televised program, Animal Control raided a show breeder’s kennel as TV reporters intoned “120 dogs lived in deplorable conditions.” The owner said the mother dogs were thin because they were nursing large litters of puppies.

Any dog breeder knows that to be true but the SPCA took custody of all the dogs “including award-winners worth up to $6000 each.” The veterinarian stated that the owner “does care about and care for her animals, no starvation was evident” but even so, a local judge upheld the confiscation. The dogs were sold even though the owner mortgaged her home to pay attorneys and legal bills so in the end, she lost everything.

Under current Federal Law, Title 9, Animal Law, sec 2.129, Confiscation and destruction of animals, an APHIS officer is empowered to:

Animal Control/SPCA Confiscates{4} 101 valuable birds in a particularly noxious raid. The owner, a licensed Florida Fish and Wildlife Conservation rehabilitator, was at a Bird Fair when her friend arrived to care for the birds whereupon Animal Control promptly handcuffed and arrested the friend for animal cruelty! 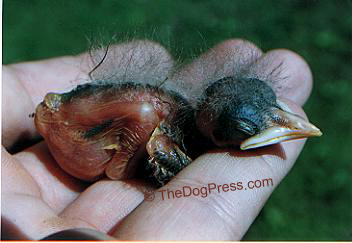 The actual cruelty was that during the SPCA raid, baby birds suffocated in overturned nest boxes and the seized birds were made sick from unsuitable food fed by their "rescuers" plus their respiratory systems were damaged by bleach spray - ignorant atrocities committed by over-zealous, authorities.

Upon testimony by a Board Certified Avian veterinarian and other expert witnesses, Pinellas County Judge Dorothy Vaccaro dismissed the case but nothing could undo the damage done to the birds.

Bob Attelson, All Setters Rescue, was at a dog show when Little-Minded Littleton, CO executed a carefully planned rescue raid. They sealed off Attelson’s street with four police cars, two animal control trucks, six uniformed police officers and two animal control officers. Neighbors said it was like a terrorist attack. Littleton SPCA and law enforcement{5} battered down his door, terrorizing a mother dog, confiscating her nursing litter and three rescue dogs for which he was seeking homes.

In addition to animal seizure and resale, there’s another way to make money in animal rescue. Transporting adoptable dogs from shelter to shelter spawned a new industry under the acronym CUR, i.e. Canine Underground Railroad{6}. Nel Liquorman, investigating for this publication, reported CUR’s unsavory connection with ALF (Animal Liberation Front).  Following a lead on “250,000 rescue groups” Liquorman discovered an average of 520 rescue groups for each state - 4 times the average number of counties per state! A startling statement on the profitability of rescue.

Small, cute, young dogs are highly adoptable and are often transported to shelters with low inventory.  Thus, many breeders face police, SPCA, HSUS, rescue or local humane groups in defense of their house pets or livestock. In Quartz Hill, CA a woman who depends on her trained service dogs fought LA's “no exemption” policy when Animal Control tried to confiscate seizure alert dogs{7}!

This extremely well referenced and documented Illegal Animal Seizure Report{8} reveals a nationwide increase in warrantless raids and offers sound advice on how to deal with profit motivated animal control. 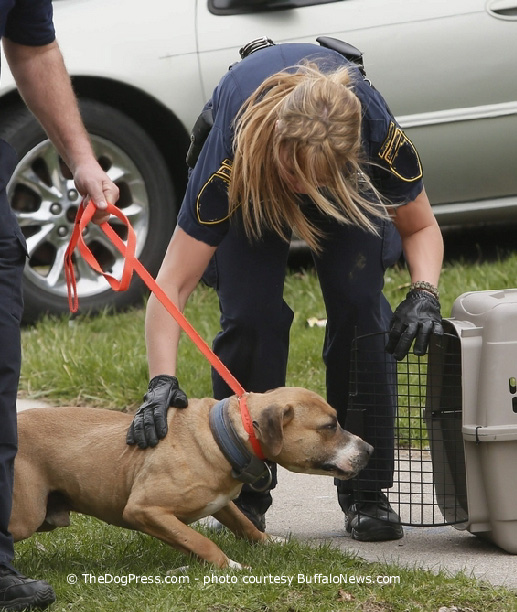 If they confiscate your animal(s) you face long-term boarding (impoundment) and veterinary fees which bankrupts many owners.

Spurious dog bite statistics{9} can incite a rash of raids against target breeds. When animal control stages a televised rescue, your face and your “helpless dogs” are flashed throughout the day, promoting the 6 P.M news of the confiscation that “saved a dozen animals” from animal cruelty and abuse.

The following legal advice is from George J. Eigenhauser Jr., a California attorney licensed since 1979, he practices in the areas of civil litigation.  It is the best course of action to prevent arrest or compile evidentiary challenge if you are arrested.

The first defense is to know and assert your rights, one of which is to  forbid warrantless intrusion  by not giving animal control, SPCA, HSUS or any “rescue” group a foot in the door, even if accompanied by a sheriff’s deputy or police officer!  See the reference links below and get your best protection When Animal Control Knocks.

If you can't stop Animal Control from seizing your animals, you may have a winnable cause for action if you have good legal representation.  You will be under emotional stress when challenging an attempt to remove your animals but be prepared and be careful because you could be arrested, ironically, for “obstruction of justice” or interfering with a law officer.

Use your cell phone to dictate actions as they occur and to record your demand to see a search and seizure warrant.

This can happen to anyone. Arm yourself with knowledge and legal advice that can protect you and your dogs from the "rescue" raids that have escalated this year.