Take a photo trip around the world with international judge to SEE how dogs are treated in Muslim countries and how the Dog Fancy is regarded by Islam. 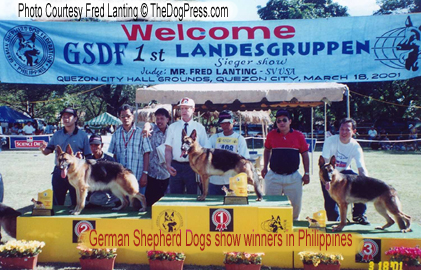 People who have not traveled or judged internationally often have limited understanding of how dogs and the dog fancy are regarded in foreign lands.

Since I have judged and lectured in over 30 countries that have a wide range of “dogginess,” I think I have a somewhat more accurate view. Let me first generalize by saying that there are three main types of attitudes in the world toward dogs. Familiar to most of this column’s readers is the European-North American environment where dog ownership is not only widespread but where the dog is considered a family member or sports companion. Sometimes it reaches the extreme, with dog cemeteries or pets sleeping on owners’ beds.

When we were still newlyweds at the end of the 1950s in New Jersey, we had neighbors “displaced” by the military who had a crib with dolls and such trappings for their pet dog. He explained that many natives of his home state of Hawaii idolized dogs to the same extent.

The second large group of people with relationships to dogs covers most of Asia and South America. Yes, there are many who relate to dogs in the same way as do those in the first group but there are far more who don’t. 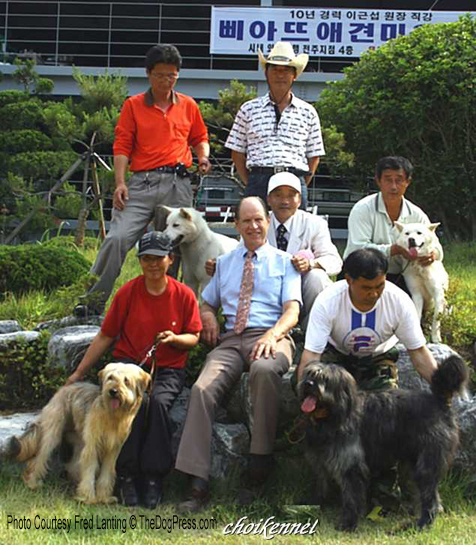 In such lands, we find relatively huge numbers of feral dogs, a result of tradition and poverty. These feral dogs interbreed so much that the result eventually is a crossbreed canine that looks very much the same regardless of where they develop.

I have dubbed this “The Universal Dog” because I have seen this “breed” all over South America, South Carolina (The Carolina Dog), the Fertile Crescent (Canaan Dog variety), India-Pakistan, Malaysia-Indonesia, Taiwan and the Philippines, and the Caribbean. Sometimes they look like they could have come from the same litter!

In that large doggie dispersion, attitudes toward dogs are molded mostly by economics and religion. First, poverty means that street dogs get the very worst offal after humans have eaten. In some cases, this may help keep vermin populations and garbage-buildup somewhat modulated. However, in such poor regions, it is still possible for feral-dog populations to become problematic. If the general economy improves a bit without a corresponding change in attitudes toward (and control of) canines, numbers can mushroom.

The Muslim world’s attitudes toward dogs is gravely misunderstood by most people that do not interact with them. And these attitudes vary widely for a number of reasons. One is the several sects of Islam, most of whom are very antagonistic toward each other. If they didn’t have non-Muslims to aim their Kalashnikovs at, they would be killing each other off even more than they currently do. 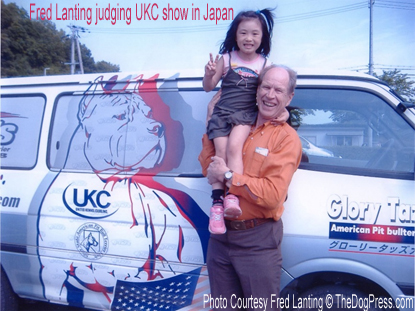 Of those around the world identifying as Muslim, more than 85% are of the Sunni sect, although sometimes their political government might be Shi’ite-dominated (that sect comprises between 10 and 15 percent). Those of the Sufi, Baha’i, Ahmadiyya, and possibly Alawi groups are much smaller. Once in Pakistan I attended a rather wild gathering of pot-smoking religious mystics and whirling dervishes, most of whom were Sufis. The young man who took me there was a Pakistani version of a hippie, though the son of a Christian bishop whose family originated in India!

In each of these branches or sects of Islam, we find a wide spectrum of “depth of religiosity” and of attitudes toward dogs, these two being often but not always related. The stricter the interpretation of Islam, the worse off are the lots of dogs and dog owners.

Sometimes it seems that the more affluent the country with high Muslim population is, the better off dogs are—England, for example. But that is not the case with wealthy countries such as Qatar, Bahrain, UAR, or even less-well-off ones such as Egypt and Indonesia, where there is not that correlation. I have seen the situation in many such countries, as a dog show judge.

We must not paint every person of a given nationality or ethnicity with the same brush. In most countries where Islam is dominant, there are various degrees of freedom and tolerance, as well as adherence to traditional attitudes toward dogs.