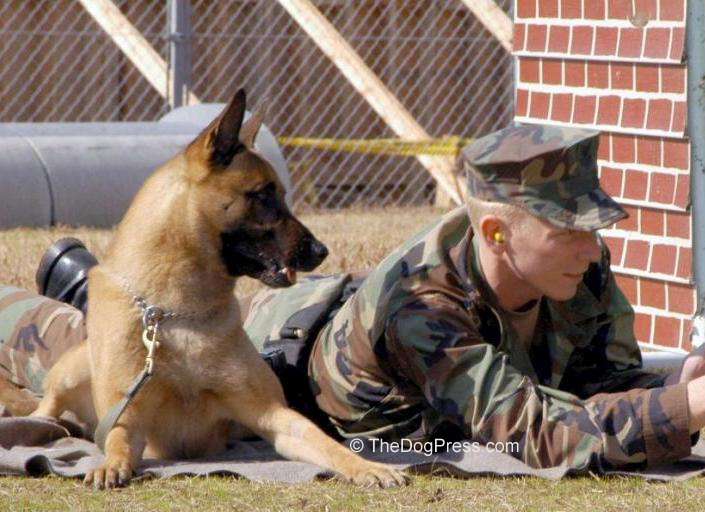 Note that most sexual harassment cases involve multi-millionaire women living the high life, like the movie stars who accused Harvey Weinstein of sexual impropriety. Predictably, that titillating subject has morphed into interviews with successful business women who, decades after the fact, complain about previous bosses pressuring them for sexual favors.

OK, but what about morally stressful conditions for women? Or more to the point, what about sexual harassment in the dog fancy?

Google knows all… but no matter how I phrased the query relative to the sport of dogs, dog shows, dog fancy, sexual harassment, sexual misconduct, sex for favors… nothing came up in in page after page of returns. Was that because the press doesn’t cover the dog show world? Is it not the professional handler’s workplace? Where is AKC’s media department??!!!

There were a few comments about the 2018 Westminster Dog Show but compared to the Super Bowl, it was minimal. Apparently sexual misconduct during America’s biggest, most glamorous dog show event showcasing all the “beautiful people” of NYC for a week of revelry, parties, and “look at me” competition isn’t of much interest to that many people. Sure, you’ve been there, you know better.

But in 2018 sexual harassment is in the news and everyone knows the dog fancy is not immune. And it works both ways… Dog show judges are human and many in the show fancy exploit that fact. From wealthy owners expecting more than showring talent from their handlers to cute chicks showing more panties than dogs, the dog show world is as permeated by sexual misconduct as is Hollywood.

I hear you, nature is nature but sexual harassment is only tolerated when there is “political pressure” in the work environment. Have you ever been hit on by a dog show judge or AKC official? Oh, I forgot, there are only 13 AKC Field Rep as of 2018. NC is the only state with 2 AKC Reps, perhaps because that is where the biggest chunk of American Kennel Club operations is located. Point is, there aren’t as many AKC representatives out there as in years past.

Nonetheless, part of a “professional” handler’s job is getting the right client with the right dog noticed by the judging community.

If the client is cuter than a June-bug or richer than a movie mogul, a good dog handler knows how to call in the favors. If a heavy-handed judge gets a little too friendly with a female client or handler it is often overlooked if there’s a big win in the offing. In the office workplace it would be called harassment.

Related Harassment article:  Sex And The Dog Show World plus much more below.