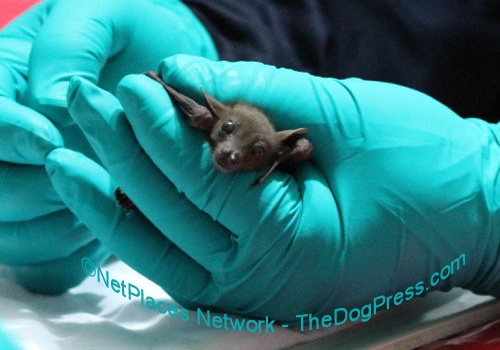 COVID-19 is a real-life horror movie of unknown origin which like AIDS, Ebola, diphtheria, HIV, polio, SARS and typhoid, is sure to keep medical theorists busy! 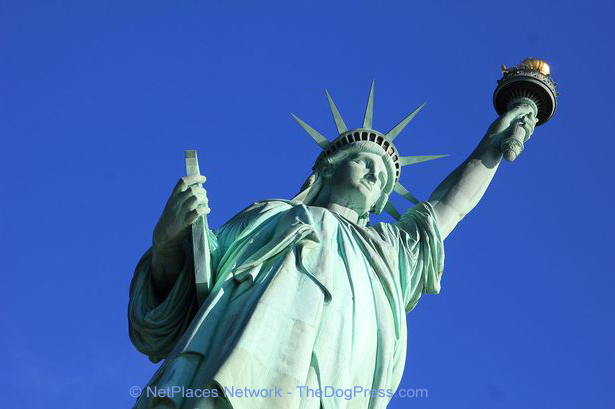 TheDogPress had both critical and appreciative responses on coverage of Muslims serving in the U.S. Congress.

A plea for warriors to lop off the snakes.

Your winning bloodline is diminished by those who would stop cropping or docking even though the Breed Standard describes it.

Don't miss anything! Get your FREE, privacy-protected HEADlines Subscription!

See how WE work for YOU >advertising opportunities