To enter the American Kennel Club’s online dog show the exhibitor purchases an entry for $25 and is then given instructions on how to submit a video of their dog.

Read Subscriber's feedback on what has been termed the Backyard Dog Show. Videos will be judged BY WHO?Online pet owners? AKC licensed Judges online? and winners will be posted on the AKC website. 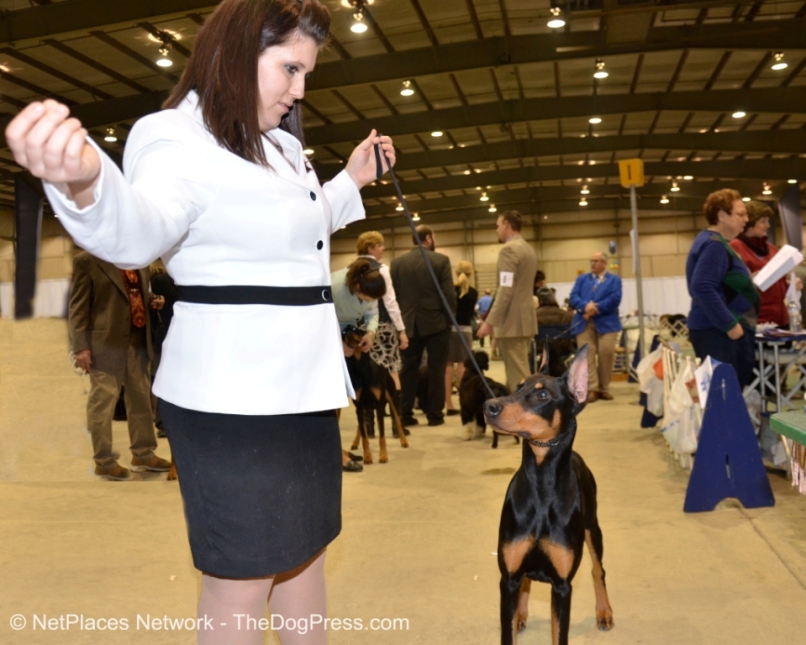 We can blame it on the Wuhan flu and stay-at-home orders but the American Kennel Club is now considering offering titles over the Internet. Some believe these Internet dog shows and trials will be temporary. Others say AKC online events are here to stay. They believe that the new American Kennel Club has no need for breeders, breed judges, standards and club sponsored shows. What do you think?

If the AKC virtual dog shows become more about revenue than purebred dogs this will make purebred dogs expendable. The popularity of mixed breed dogs, disguised as designer dog, is on the rise. It seems the American Kennel Club has left the union of dog clubs hanging. It has flip-flopped on its purpose from a REGISTRY OF PUREBRED DOGS to the CHAMPION ALL OF DOGS.

If this is true does the AKC need sanctioned dog clubs at all? Probably not.

Is history changing in the blink of an eye – on your computer screen or mobile device?

Sept. 17, 1884 delegates from various dog clubs around the United States met and agreed to form a union which created a set of rules for dog registrations and dog shows. A president was elected and the union became known as the AMERICAN KENNEL CLUB, the “CLUB OF CLUBS”.

November 12, 1984 the American Kennel Club held a Centennial Dog Show in Philadelphia. It was billed as “THE CELEBRATION OF DOGS”. Thousands of breeders, representing hundreds of dog clubs from around the country participated in the event. Those breeders exhibited over 8000 dogs during that exhibition.

The Centennial Dog Show brought enormous success and publicity to the American Kennel Club. And, by 1992 the AKC developed its own form of an annual dog show. This show today is known as the AKC NATIONAL INVITATIONAL DOG CHAMPIONSHIP. One wonders what happened to that union of clubs.

In 1989 the American Kennel Club created their own brand of temperament testing titled THE AMERICAN KENNEL CLUB’S CANINE GOOD CITIZEN TEST. Sanctioned dog clubs worked hard to promote the test for the registry and by 1998 it became established in communities everywhere. 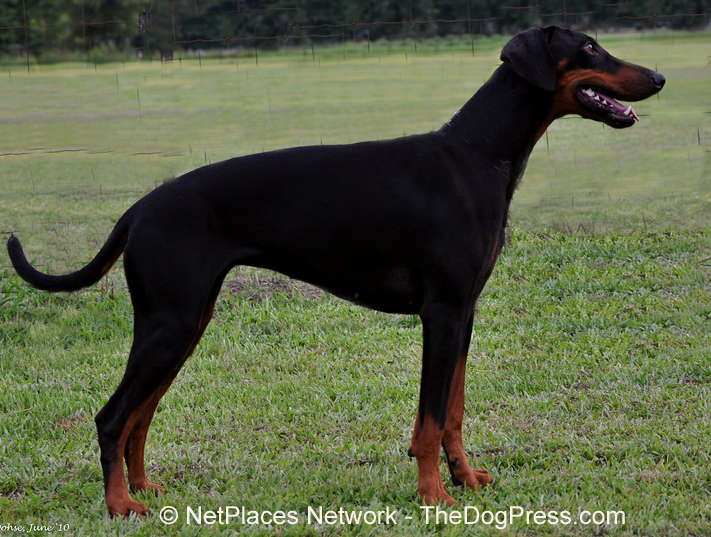 Today the AKC offers those same CGC tests outside of its sanctioned dog clubs. Instead of being educated by dedicated club member-experts, pet owners can now go to their local pet store to be evaluated. It seems, in keeping with that 1884 agreement, this test should be exclusive to the AKC SANCTIONED DOG CLUBS. It is not.

And now we have “virtual” dog shows? Taken in the dog’s back yard? No distractions, no stress. How to judge shyness or breed character? Only perfect clips included…

Do you think online shows are good for the sport? Good for maintaining breed characteristics? Who will “judge” the videos? Is this a “virtual” disaster for purebred dogs or an exciting, expedient way to earn a AKC titles? What does it mean to professional handlers who have invested so much in the sport?

Breeders, Handlers, Judges - gave us feedback on this critical issue, click for Part 2, TheDogPress Subscribers Replies... you can also send your thoughts directly to the author.

Your comments are invited in the survey below.  Please enter your first and last name and email (for our internal reference and validation that you are a person, not a machine).  Note: Email addresses are never divulged or shared by any ii NetPlaces Network site. To move within the form, tab or click into each box.

The best responses may be selected for a follow up report, if used, your name will be provided for authentication.