Sarah L. Conant is an avowed Animal Rights advocate and former HSUS litigation attorney hired by USDA as Director Of Enforcement for APHIS. 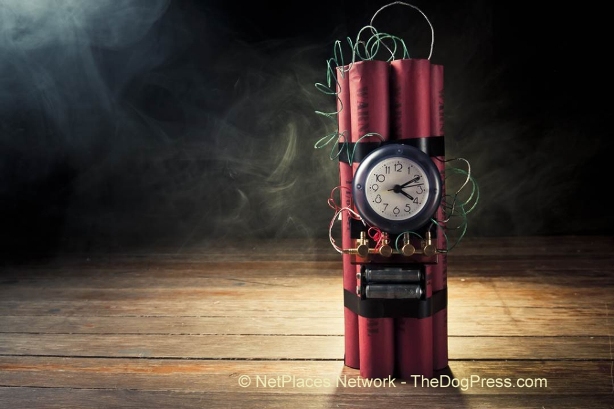 What makes Sarah Conant a ticking time bomb? First, you should know that she was hired in August 2010 by USDA Secretary Tom Vilsack.{1}. The escalation in animal cruelty prosecutions and fines by APHIS since Conant took office is compelling.

Was Vilsack’s hiring of Sarah Conant an Animal Rights conspiracy played to its fullest measure? You decide. Vilsack is staunchly supported by HSUS which urged members to “write to Obama, urging him to select an "animal friendly" secretary” postulating that "Former Iowa Gov. Tom Vilsack would be (an) excellent choice for this post.”

There’s also Sarah Conant’s personal connection with Wayne Pacelle (HSUS) which was aptly summarized by Brietbart.com{2} in July 2013. The hottest new political expose’ site said “This rule (APHIS Retail Pet Sales) might as well have been written by HSUS president Wayne Pacelle himself, who is famous for once saying, ‘I don’t want to see another cat or dog born.’”

What is APHIS? {3} “APHIS provides leadership for determining standards of humane care and treatment of animals. APHIS implements those standards and achieves compliance through inspection, education, cooperative efforts, and enforcement.”  And for the record, less than 2% of the nearly $100 million HSUS collects goes to animal shelters but nearly $3 million goes directly to “compensate” HSUS President/CEO Wayne Pacelle.

Attorney Frank Losey warns, “if a Federal Injunction is not issued before November 17, 2013” the APHIS Final Rule “may be enforced against any breeder that APHIS (A.K.A. Ms. Sarah L. Conant) determines to be in non-compliance.” Losey says “the “60-Day Time Bomb Clock” is ticking”  and he points out that Sarah Conant “has the authority to decide how great fines will be for a violation of this Final Rule, and in “appropriate” cases, she may further make recommendations as to “prosecutions!”

So??? Does that mean should you be worried about being singled out and fined? Answer: Sarah Conant honed in on the Dollarhite family, hobby rabbit breeders in MO who agreed to supply a local pet store with pet bunnies. The Missouri Daily Caller reported that the family had no idea that little deal put them in violation of “an obscure federal regulation that prohibits selling more than $500 worth of rabbits to a pet store without a license from the U.S. Department of Agriculture (USDA).”  Sarah Conant, the animal rights activist lawyer-turned government bureaucrat in the USDA Animal and Plant Health Inspection Service, threatened “John and Judy Dollarhite with fines of up to $3.9 million for the “crime” of selling more than $500 worth of bunnies during a single calendar year without a USDA license.” {4} The rabbit fanciers got an attorney and got off light - only fined $90,643.

All across the country, hobby dog breeders are agonizing over the new/old APHIS regulation. AKC says we’re okay, not to worry.  But wait, AKC betrayed dog breeders by teaming up with Senator Rick Santorum to push PAWS!{5} Most “legislative” groups (supported by AKC) are saying the new APHIS assault doesn’t apply to “responsible” breeders. Sure... 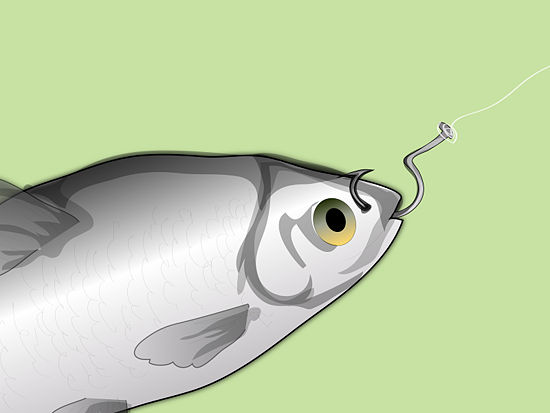 HSUS has been working to "end all animal breeding" while we’ve been swallowing any line the Animal Rights shills toss into the water.  Animal Rights attorney Sarah Conant is working hard for HSUS. The Humane Society Of The U.S. sued the USDA under the Freedom of Information Act seeking personal, confidential and business sensitive information on every USDA Licensed Breeder in Missouri.

So HSUS and APHIS now have information on every licensed dog breeder.  Not USDA licensed?  Will AKC  become complicit in providing Inspectors with hobby breeder's addresses, number of dogs owned or co-owed, litters bred, and other private information?

It is possible because, under Ms. Conant’s hand, it was decided that private breeders, even those who occasionally breed the family pet and seek good homes by putting an ad in the local newspaper – which automatically goes ONLINE – come under APHIS new definition of retailer and thus, small hobby breeders are subject to licensing and home inspection. While you are digesting that worm, see of you can also swallow this - APHIS states “Traditional, ‘brick and mortar’ pet stores will continue to be exempt from federal licensing and inspection requirements under the Animal Welfare Act.”

You, hobby or show breeder, are likely to find the net falling over your head no matter how few dogs you own and certainly if you co-own bitches for show and breeding!

So, who is Sarah Conant? Just a radical animal rights/HSUS member, who like her counterpart Lois Lerner,{6} Director of IRS Exempt Organizations Division, used her position in the federal government to aid and abet the HSUS agenda. But then she too was a member of HSUS. ii Aphis Defined/Misused

Reference and Related APHIS Articles: for your convenience, reference links open in a new window: