Mahamayavi Bhagavan Antle, AKA Doc Antle was indicted on two felony counts of wildlife trafficking, four misdemeanor counts of conspiracy to violate the endangered species act and nine counts of animal cruelty charges after an investigation by the Virginia Attorney General. Antle's daughter and another woman who lives with him were also charged with cruelty to animals and selling an endangered species. Doc Antle is noted for his work with elephants, big cats, aardvarks, and great apes. The Tiger King star grew up on a cattle ranch in AZ where he learned and practiced practical animal care. Doc Antle is also the founder of The Institute for Greatly Endangered and Rare Species (T.I.G.E.R.S.), a 50-acre wildlife preserve in Myrtle Beach, South Carolina.

In March of 2020 he posted on social media “We (Myrtle Beach Safari) have never had a USDA violation and work collaboratively with various state and federal wildlife agencies to ensure our animals receive the very best life each and every day.” 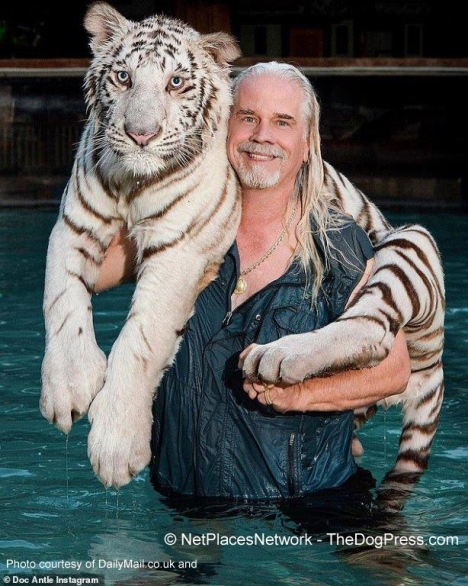 Authorities seized 119 animals from Wilson's park, including tigers, bears, lions, goats, camels, and water buffalo. Keith Wilson was indicted on “10 counts of animal cruelty, a single count of depriving an animal of food and 10 counts of selling endangered species.” He is an exotic animal breeder and although he is not a veterinarian, Wilson received a Doctorate Degree when he was exploring Asia and his knowledge of animals and their care is undisputed.

Keith Wilson is represented by The Cavalry Group, according to the organization's president, Mindy Patterson. This reporter has known Mindy personally for over a decade and she has my utmost trust and respect. Keith Wilson has been a member of the Cavalry Group for five years and avows he is innocent of all charges and that he will be cleared when he has his day in court.

Wilson is known as an avid conservationist and as such, specializes in “some of our planet’s rarest and most endangered species.” How that equates with or turned into cruelty to animals is a mystery fitting for a TV series… Is it possible that the “trafficking” and “animal cruelty” charges are not valid, just another publicity-seeking “animal rights” action?

Then you have Joe Exotic of G.W. Zoo in Oklahoma who was found guilty (April 2020) of trying to hire someone to kill Carol Baskin, an animal rights activist. He was sentenced to 22 years. Joe Exotic claimed that Doc Antle was far worse than himself, accusing Antle of killing tigers to make room for breeding stock. Those claims have yet to be proven.

Readers of the NetPlaces Network coverage on overzealous or emotionally challenged “animal rights advocates” understand that “animal cruelty” is a terrible reality but that it is also an attention-grabbing headline.

Is there any photographic evidence or at least multiple first-hand witnesses who will testify in court? Common sense says only an insurance swindler would take a sledge hammer to a classic car or torch a valuable painting. There is no motive here. You don’t starve or mistreat a valuable racehorse or animals on exhibit. None of this makes sense. 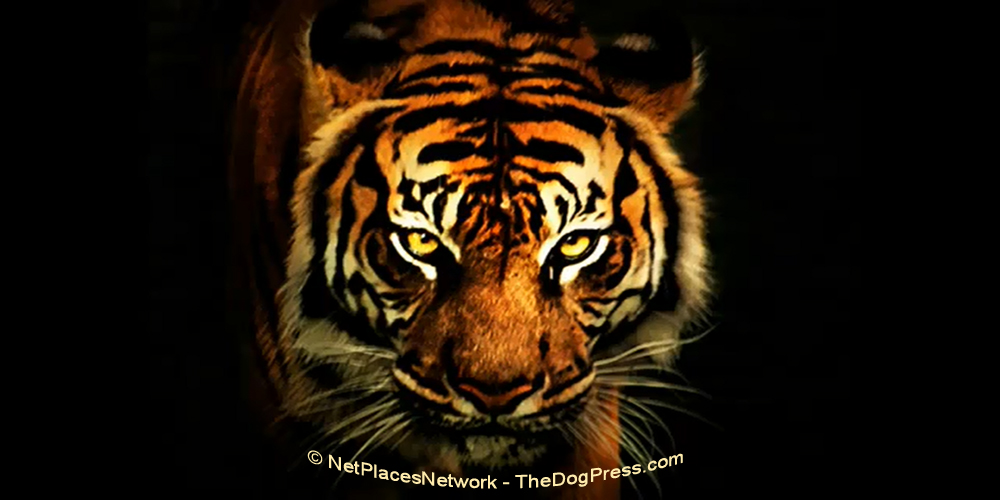 And neither does the charge of “selling an endangered species” because we know money or other forms of payment occur when zoos and wildlife facilities acquire animals, most of which are actually on today’s endangered species list.

But there is no pass, no forgiveness on animal cruelty, not if there is a smidgen of truth in the charges against Doc Antel “the tiger king” or exotic animal breeder Keith Wilson.

How do YOU feel about this? You are the animal experts. Caring for your dog, cat, or horse is no different than caring for an exotic animal on public display. Would you neglect your “best friend” or your money-making attraction?

Do you feel that there is a motive other than love of animals driving these types of seizures and charges? Do you know of other cases of authorities overstepping their duties or job description? Are you aware of an abuse case that should be looked at?

Also visit us on facebook for more discussion. And visit the The Cavalry Group to see how you can actually make an impact in animal protection and welfare.