Schools don’t teach history today, they create it and many college professors are Chinese so a genetics discussion by dog breeders could be awkward.

Animal breeders see mobs tearing down statues of heroes who founded this country and view them as either incredibly ignorant, savage anarchists, or genetics gone wrong. As dog breeders or long-time dog owners, if your animals suddenly became violent, you would blame it on something in the pet food. But these people don’t eat the same food. Is it contagious? Only in the sense that mass hysteria can be transmitted. 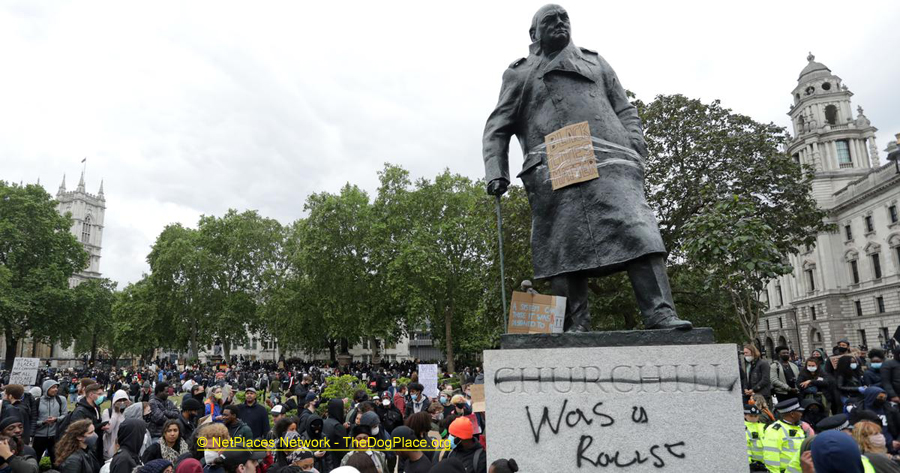 Sociologists are without answers. The rioters are predominantly young males showing off but why did they turn so violent and destructive? And why are adult females taking part in the carnage?

It is not about slavery, racial injustice or George Floyd. If we asked 20 participants, 10 wouldn’t know and the other 10 would give totally different answers. You though, will remember these marches began with breaking into stores and stealing (the new euphemism is “looting”) and it was only when stores were boarded up that the focus turned to destruction of American history statues.

We get the message. The richest and freest country on earth is bad. America needs to be like underdeveloped or communist countries.

Think about what you and the rest of the world are witnessing on TV and while you do that, note that only 69% of the world population (7.8 billion as of July 2020) has a television. Of those TV viewers, only 120 million live in the United States. We are just a dot on a spinning globe, a low number compared to India with 1,380,004,385 people…

Most people are sickened by the mob violence against our history’s heroes but they don’t speak out. Is it because they know their sons, daughters, or other family members may be among the marchers? Are human genetics, customs, manners and behavior changing? 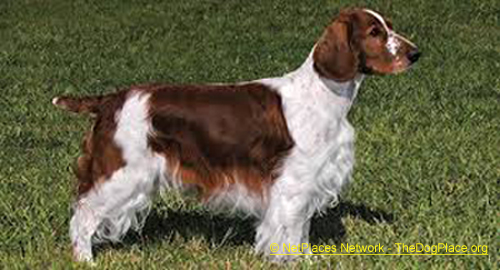 If a Newfoundland or Cocker Spaniel attacked a person we would say that was untypical of the breed - genetics gone wrong… So what are we to make of weeks of destructive attacks by predominantly young white people?

If this were any other species, let’s say dogs, cattle or birds, we would immediately think of something in the food.

Here are some statistics for dog owners and dog breeders both of whom know more about genetics and “breed characteristics” than the average person.

It doesn’t take a professor to point out that China needs our land. Chinese leaders are wise and patient. They control our economy through “trade.” They control our psyche with drugs and medicines manufactured in China. (You didn’t know that?) China’s scholars have become sought-after professors ref 1 one result being that our young people blindly buy into Eastern culture.

Meanwhile the First Americans, stripped of their land and freedom, build casinos to take back riches taken from their Grandfathers. It would be comical were it not such a sad spectacle, watching the “red-skins” and our leaders squabble over political correctness in football.

Where does it end? Or is it just history repeating, the earth revolving, and it matters no more than stepping on an ant?