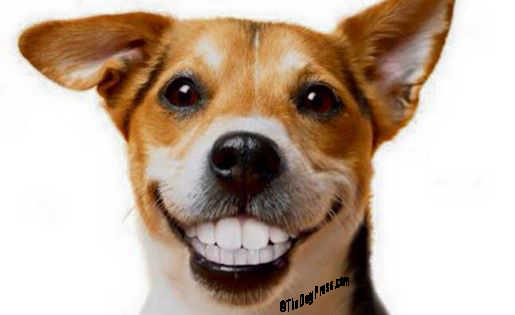 Hunte Corp and Petland Pet Shops get "PRIME" for point of sale registrations! 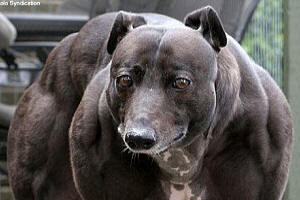 Do you support this revolutionary challenge to AKC's duty to purebreds?

Brought to you by the NetPlaces Network